A Favorite Book on Fiction Writing 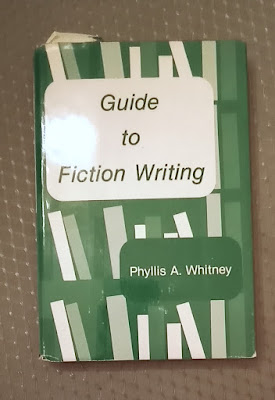 I own many books about writing, but one of my favorites, which I discovered early on in my journey to becoming an author, is Guide to Fiction Writing, by Phyllis A. Whitney. I enjoyed reading Ms. Whitney's novels, so when I found this book I was thrilled. I highlighted something on nearly every page.

It's a sensible, practical guide to fiction writing. I always had plenty of ideas for books from the time I was young, but getting everything into sensible, coherent order seemed overwhelming.

But, step-by-step as I followed Ms. Whitney's suggestions I eventually I got the hang of writing novels. I still have some unpublished manuscripts, which need tons of work, but I continue to find ideas for more novels.

How about you? Do you have a favorite book about writing?

Alexander Pope wrote that in 1732, but he certainly got it right. We are always hoping and what better time to hope than spring when the flowers begin to blossom and the snow is gone. In the photo, you see my beautiful Lenten Rose. I love it! 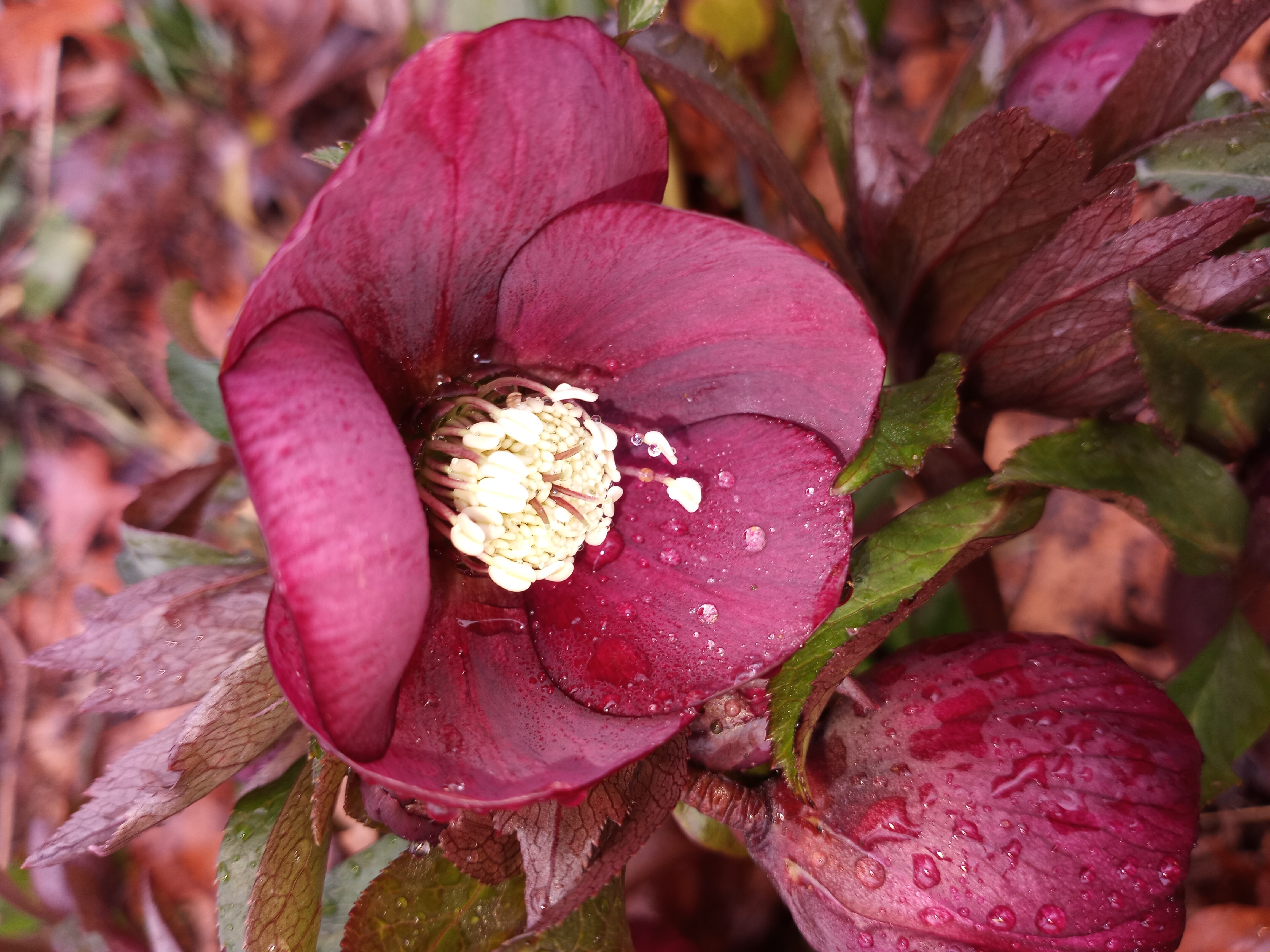 We had too much snow in NJ this winter--at least, I thought so. I used to love snowstorms when I was teaching because invariably--if the snow was bad enough--I got a day off. I didn't mind shoveling snow when I was younger. Now, it's a bit more difficult with my aging bones. In December, when we had our first snow this winter, our driveway wound up with two inches of solid ice on it. I got out the ice chopping tool and was going along quite well until hubby and I directed out energies to the end of the driveway. I chopped up a bunch of ice, put the shovel underneath it, and  slipped. I sprained my wrist. I could have broken it or any other part of me, so I was lucky. But it has since made me very wary of ice and snow.

I didn't do as much writing as usual in this pandemic year. I went through one edit of Home Somewhere. A Rush of Light still needs a cover, but other matters have become more pressing--like getting a vaccination against COVID-19. I've gotten one shot, now I need one more, but it's progress.

Fortunately, the New Jersey Romance Writers held their annual JeRoWriMo challenge in February. For the challenge, authors make an attempt to write 30,000 words in the month. I've done it before and with the cheering squad at NJRW, I did it again.  Of course, what I wrote was a very rough draft, so now I am fixing it but it was great to start something new.

John Heywood said in 1546, "It's an ill wind that blows nobody good." As far as St. Leo's Prayer Shawl Ministry goes, the pandemic ramped up production to levels I never expected. When women who crochet are forced to curtail their social activities, they simply buy more yarn. Our small prayer shawl ministry supplied blankets to one nursing home and is now supplying another. We gave away shawls to Memorial Sloan Kettering's nearby outpatient facility. We also made preemie hats and blankets for three local hospitals. I had a great time trying out new patterns and seeing what I could do with all the scraps of yarn I have. 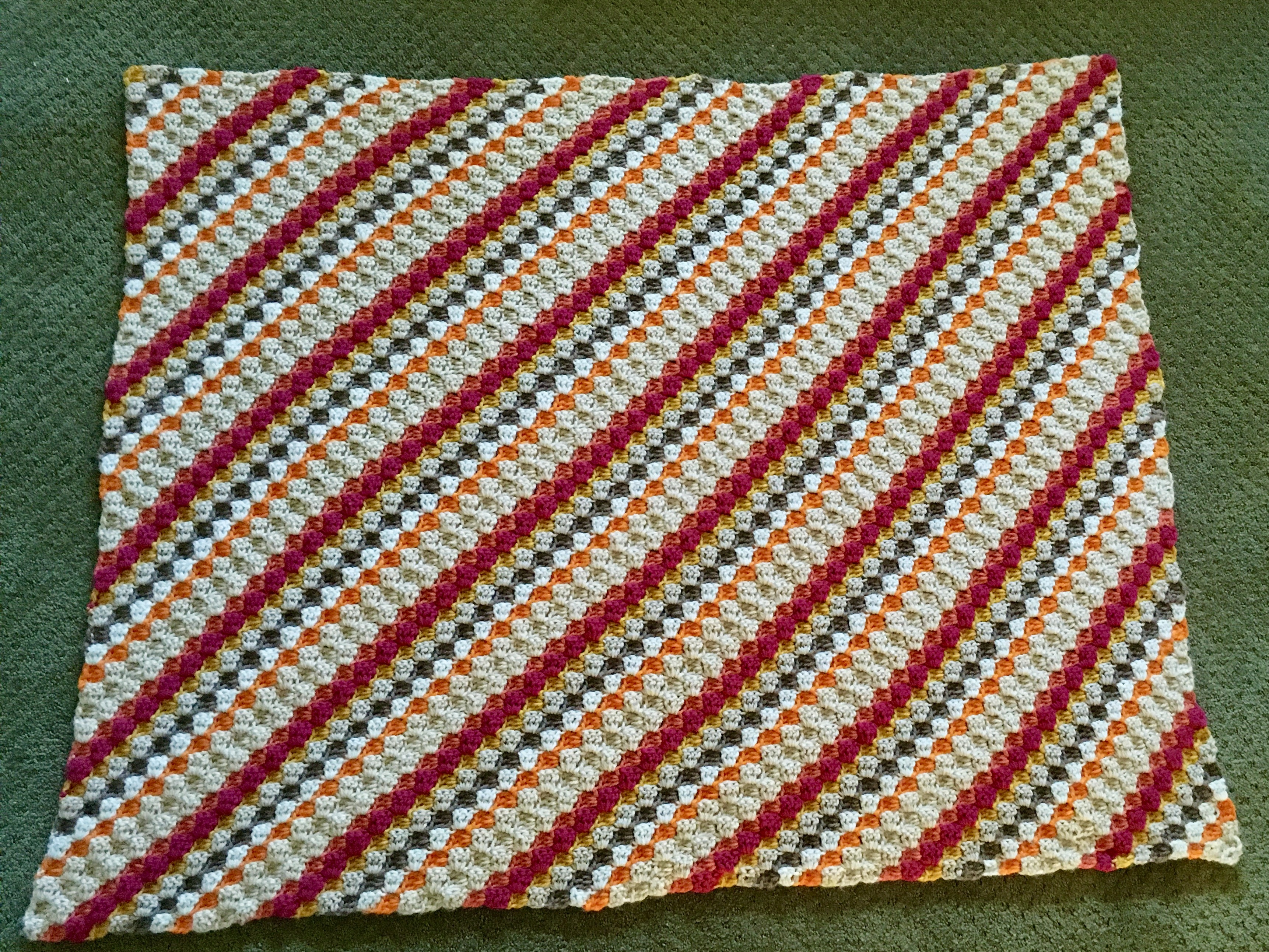 
Oh, and don't forget to check out my website at http://www.penelopemarzec.com where you can see all my books.

Labels: Hope Spring Eternal, It's an ill wind that blows nobody good 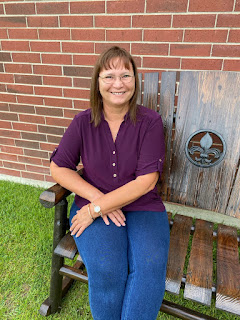 Today my guest is award-winning author, Pamela S. Thibodeaux. She is the Co-Founder and a lifetime member of the Bayou Writers Group in Lake Charles, Louisiana. Multi-published in romantic fiction as well as creative non-fiction, her writing has been tagged as, “Inspirational with an Edge!” ™ and reviewed as “steamier and grittier than the typical Christian novel without decreasing the message.” Sign up to receive Pam’s newsletter and get a FREE short story!

Fate declared them neighbors. Scandal insisted they were brothers.The fact that they looked enough alike to be twins only added fuel to the rumors flying about their parentage. For fifty-plus years Craig Harris and Scott Hensley have enjoyed a bond nothing can sever. Not the insinuations that they share the same father. Not the years of strife and grief and heartache. Not even death. Will the truth set them free or will it destroy the friendship that has lasted a lifetime? 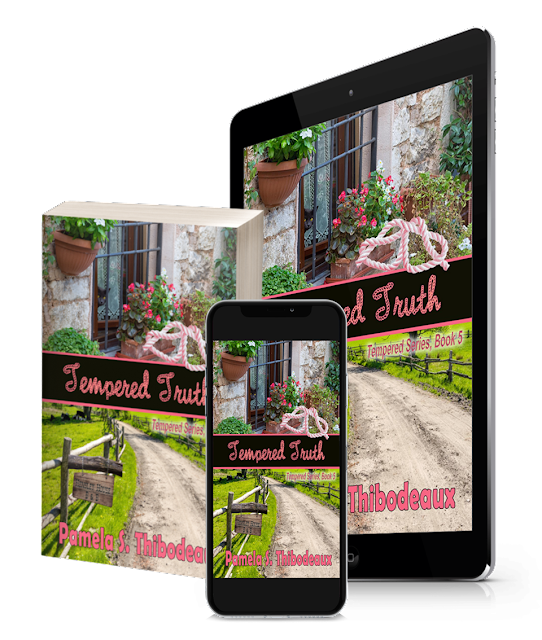 Now for the excerpt!

Craig settled in for the seven-plus hour drive to Scott’s home in Lafayette, Louisiana. His daughter-in-law sat in the back seat so she could take care of his granddaughter should she awaken. Her continued weeping unnerved him. “Lex, please, you’ve got to get a hold of yourself.”

“I don’t know what I’m going to do if he dies, Craig. I don’t think I can handle it. He’s my father. I’ve already lost one father; I’m not ready to lose Scott too. Oh, God, I can’t believe this is happening!”

“We don’t yet know how he’s doing. Trina said he’s stable. Whatever the situation, what he and Trina, need from you now is your strength and your faith. Besides, being this upset is not good for you, especially in your condition. Nor is it good for Tamera Joy.”

He glanced in the rearview mirror and smiled as she rubbed her gently rounded abdomen, then returned his gaze to the road. “No need to apologize. Let’s focus on the positive here.” Easier said than done but I hope she can get it together. Neither my heart, nor my nerves, can take much more of her crying.

Craig swallowed the bitter bile of fear in his throat. Hard to believe barely two months ago Scott sat at his kitchen table toasting the holidays, the upcoming New Year, and their joy over their second grandchild. Now he clung to life in a hospital room.

What Are Your Favorite Apps?

Last week my cellphone lost its mind. I know it doesn't really have a mind, but there were days when it seemed it did. Like the day I could see the Verrazano Bridge but I had no idea how to get to it since I was caught in a maze of one-way streets. My cellphone guided me directly to the bridge with its calm, robotic voice. I was ever so grateful.

But over the past year, my phone kept insisting it didn't have enough memory. I deleted many of my beloved apps, but it continued to complain. Then last week, after more than three years of faithful service, it kept spitting out error messages. I could get on Facebook, but not Google. I could not send or receive text messages. It was very distressing.

I went to the store and bought a new cellphone--an Android, because I am frugal and a klutz. So, if I step into the bay one day and the phone falls in the water, I won't be too heartbroken.

The new cellphone is great and has lots of memory. It came with a whole ton of games I will never use. I deleted all of them. I have no idea why the phone came with so much junk, but at least I was able to get rid of it.

The best thing is that I was able to return to all my beloved apps that I had to delete from the old phone. I have Pandora once again, which is absolutely perfect to help me dust. I hate dusting, but I can do it with my favorite music urging me on. I had all my favorite station on Pandora--music from the 50s, 60s, and 70s. I loved country from the 80s, Catholic hymns from the St. Louis Jesuits, Cat Stevens, Mozart, Beethoven, and a whole lot more.

Of course, I have Facebook, Twitter, and Instagram. But I also have NPR, which is absolutely the best place for news as well as our local newspaper, the Asbury Park Press.

I also have the Kindle app on my phone, but I don't have any games.

Maybe you do. What are your favorite apps?


Hubby and I often sit and look at the bay. It's a convenient place to get some fresh air. It's a calming atmosphere, too. My mother always said it was due to the negative ions, but I don't doubt the repetitive movement of the waves and the sounds lead to a measure of serenity as well.

One day, as we sat there watching the birds, hubby said he thought it would be great to fly as the birds do. Well, I think it might be nice to fly, but not as a bird. Birds can't read or write. The creativity of a gull is focused on food. They drop clams onto the blacktop in parking lots in order to eat the clams. I know some people like raw clams, but I don't.

I like birds. There are many different kinds and they all have different calls, which I love to hear.  But I would rather be human. We can't fly, but we can do so much more.