What Have You Memorized?

Many year ago I read Two Years Before the Mast. While I’m still not sure about which sail is which, I found the book to be a fascinating history. One of the passages that has stuck in my mind is the one where Richard Henry Dana, Jr. reveals how he kept himself awake and alert on the night watch by reciting from memory an incredible array of facts as well as pieces of literature.

Here is the quote from the book.

I commenced a deliberate system of time-killing, which united some profit with a cheering up of the heavy hours. As soon as I came on deck, and took my place and regular walk, I began with repeating over to myself a string of matters which I had in my memory, in regular order. First, the multiplication table and the tables of weights and measures; then the states of the union, with their capitals; the counties of England, with their shire towns; the kings of England in their order; and a large part of the peerage, which I committed from an almanac that we had on board; and then the Kanaka numerals. This carried me through my facts, and, being repeated deliberately, with long intervals, often eked out the two first bells. Then came the ten commandments; the thirty-ninth chapter of Job, and a few other passages from Scripture. The next in the order, that I never varied from, came Cowper’s Castaway, which was a great favorite with me; the solemn measure and gloomy character of which, as well as the incident that it was founded upon, made it well suited to a lonely watch at sea. Then his lines to Mary, his address to the jackdaw, and a short extract from Table Talk; (I abounded in Cowper, for I happened to have a volume of his poems in my chest;) “Ille et nefasto” from Horace, and Gœthe’s Erl King. After I had got through these, I allowed myself a more general range among everything that I could remember, both in prose and verse. In this way, with an occasional break by relieving the wheel, heaving the log, and going to the scuttle-butt for a drink of water, the longest watch was passed away; and I was so regular in my silent recitations, that if there was no interruption by ship’s duty, I could tell very nearly the number of bells by my progress.

I know I could not do that. I could rattle off the times tables, the Ten Commandments, and hopefully most of the states and their capitals. I had a knack for memorizing facts when I was young. I did very well in recalling word-for-word the Baltimore Catechism. The nuns figured that out quickly enough and seldom called on me when I raised my hand. While I cannot toss back the answers to all the catechism questions anymore, I have retained most of the basic knowledge of the Church—probably because I still belong to it.

When I got to high school I had no problem in memorizing the periodic table. However, I promptly forgot it once I no longer needed it.


Obviously, back in the old days, people relied on memorization far more than we do today. Socrates believed that people would stop memorizing once they started to write things down.

Today with the internet at our fingertips, we never have to memorize anything. Just type it into Google and you’ve got the information you need instantly.

Nevertheless, it is interesting to think about what I would do if I had to keep myself alert on a night watch, I would probably recite my Rosary—but that wouldn’t take up too much time. I could sing a lot of songs and hymns as well as recite a few short bits of Scripture. There are a few poems I have loved and remember. Having spent much of my career teaching little children, I have committed an inordinate amount of children's books to memory. I suppose I could go through the times tables, the Ten Commandments, and every state with its capital city.

What do you have in your memory that would keep you awake and alert on a long night watch? 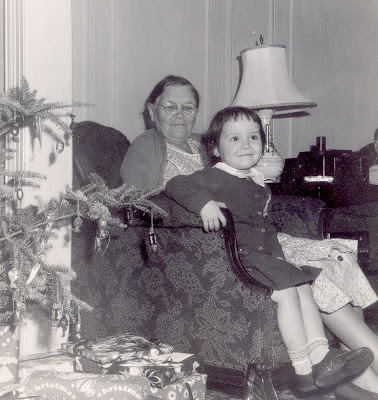 How Writers Prime the Pump

According to Collins English Dictionary the definition of priming the pump is:

1.
the act or process of introducing fluid into a pump to improve the sealing of the pump parts on starting and to expel air from it
2. US
government expenditure designed to stimulate economic activity in stagnant or depressed areas
3. another term for deficit financing
Collins English Dictionary. Copyright © HarperCollins Publishers
Word Frequency

US
large expenditures by a government, designed to stimulate expenditures by private industry
How did the definition go from the most efficient way to work a pump to an economic stimulus?
I don't know. However, I do remember the need for adding water to a pump to get it going. So I can understand how the same principle can be applied to the economy.

I believe the same theory can be applied to writing as well. After all, a writer feeds ideas into the mind to stimulate the flow of words. Writers read other authors' books and do research on various topics. Writers visit new places to gather ideas for plots. Writers will sometimes just sit and watch people or listen to them--or both. Writers are always collecting information that might be useful in a story.

So remember to prime the pump and stimulate your mind to get the words flowing. 😀

Read an eBook Week at Smashwords

Until March 9, 2019, it's Read an eBook at Smashwords. There are many discounted as well as FREE books available for downloads. I am offering three books for free. FALLING IN LOVE is a collection of short, sweet romance stories. PRINCE OF THE MIST and KISS OF BLARNEY are sensual romantic fantasies with Irish legends and myths woven through the plots.

Don't miss out on this special deal! Make sure you use the coupon when you order, which will be on the right side of the book's page. 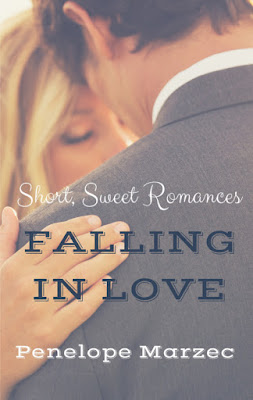 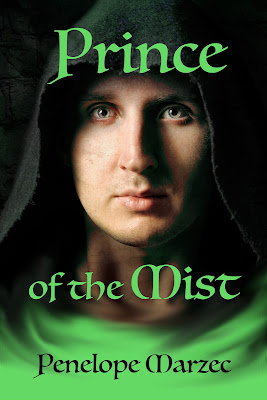 To download PRINCE OF THE MIST go to https://www.smashwords.com/books/view/69517 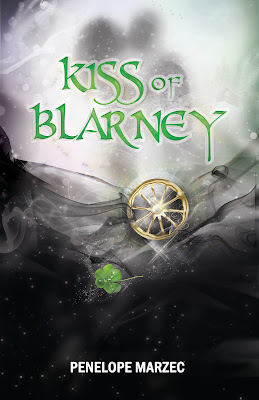