Aging In Place or Assisted Living? 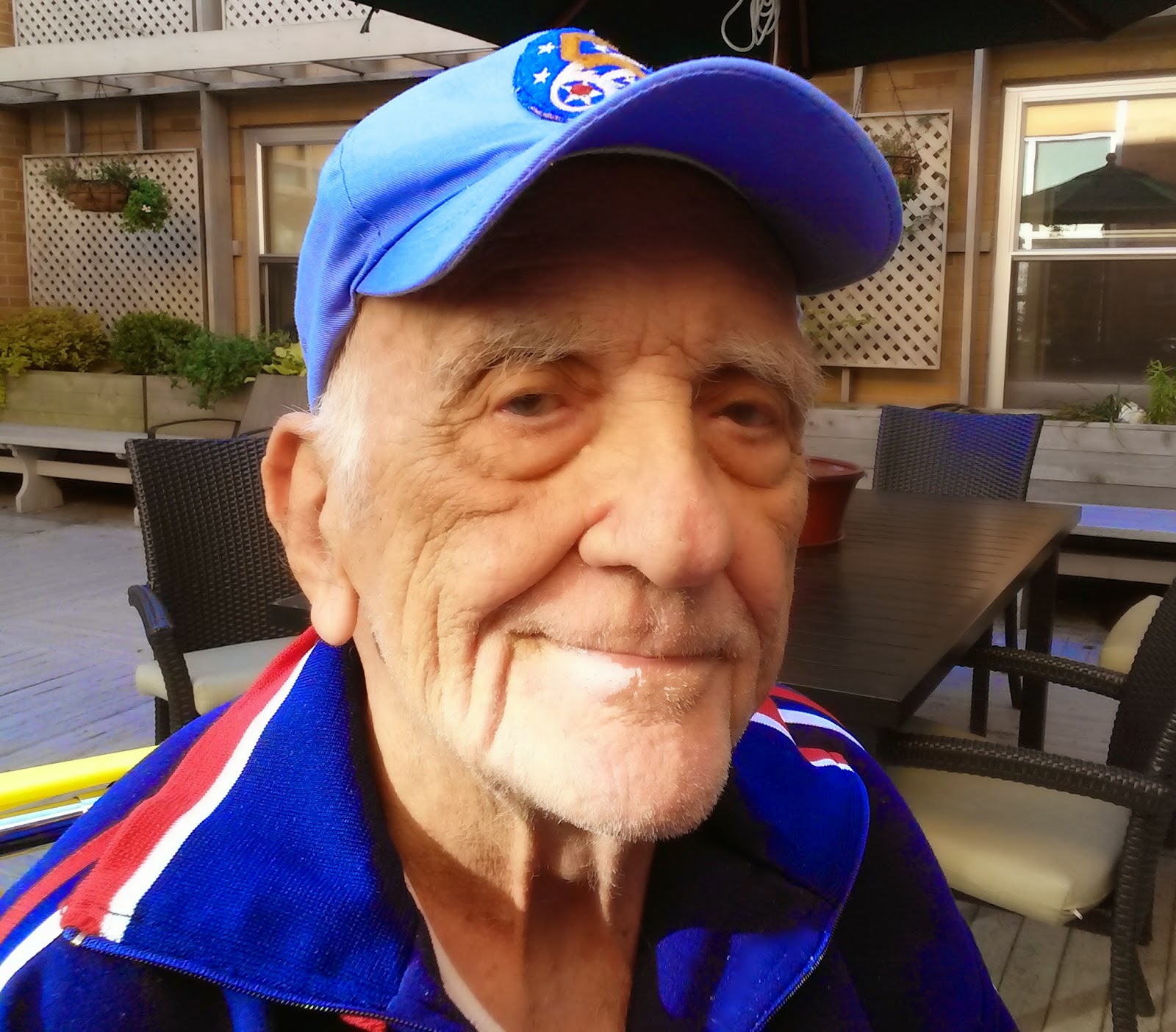 That's my father, 93 years old, a World War II vet stationed in the South Pacific for three years, a journalist for forty years, a staunch Democrat, and a widower after 62 years of marriage. He had a stroke on Columbus Day which affected his right side--but not his throat or his mental acuity.

He's been making gains in physical therapy. After the stroke, he was depressed for a while but lately he's returned to his usual witty self.

My problem is that I get conflicting advice on how to manage his care after he leaves the rehab facility. Assisted living facilities are incredibly expensive, but there are those who claim it's so much better for the social aspects of the elderly.

My father is very gregarious. He can--and does--talk to anyone. He makes up jokes all the time.

The thing is, he's been very happy in his senior apartment building, where he has lots of friends who miss him.

I think he could go back to his apartment with home care, which is not cheap either but it's a familiar environment. His building does provide many activities for the residents such as movie night, armchair adventures, birthday parties, holiday parties, Communion services, and etc.

Dad suggested to me yesterday he could take a cruise around the world. (Although, he said he'd like to skip the South Pacific part.)

Thanks To Triberr and My Tribes

This past week my blog went over 100,000 hits. I owe it to all to Triberr and my awesome tribe mates. Thanks to them my blog posts are read by an incredible amount of people.

So for all my Triberr peeps, here's a little video. You are the best!

The Winners of the Purple Tote Bag Contest! 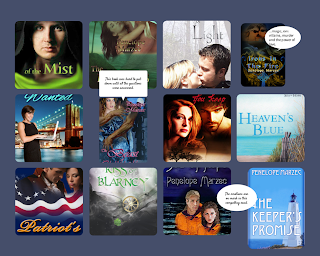 The winners of the purple tote bag contest are Mark, Pat, and Karn. Not only do they receive a purple tote bag, but they get one of my books. Mark, Pat, and Karn have to decide which one they want. (That's the tough part.) Then they simply send me their decision, along with their address.  I can be reached through the comment box at the bottom of the website page at http://penelopemarzec.weebly.com/sign-up.html

Thanks for entering the contest Mark, Pat, and Karn! Enjoy the bag and the book. :-) 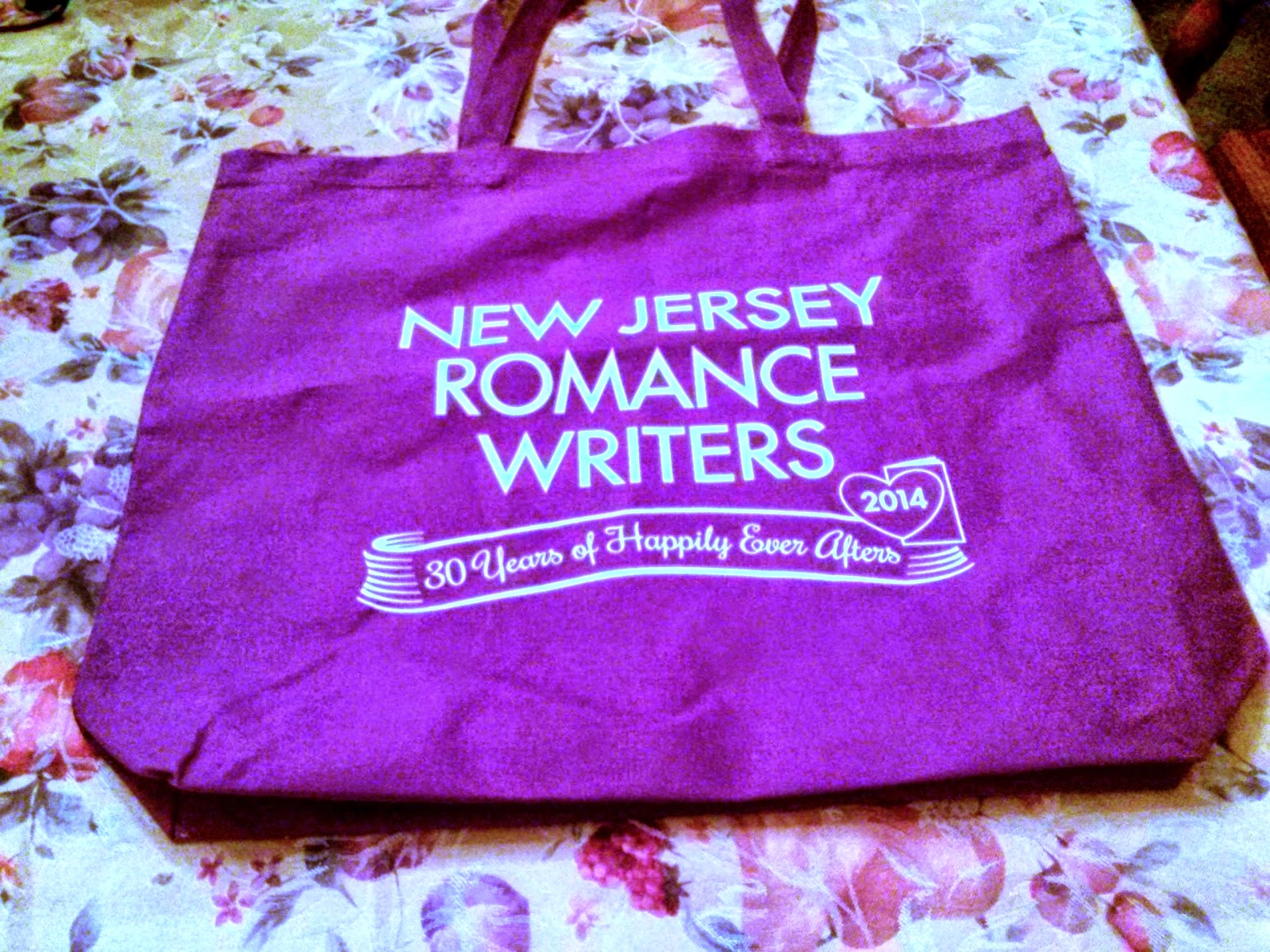 I have six of these bags. I really don't need six purple tote bags. I intend to give one to each of my sisters  for Christmas. (Please don't tell them!) I have two sisters. That means I still have three extra purple bags, assuming I want to keep one for myself as a memento, which I do since my name is on the back of the bag. In fact, the names of plenty of famous authors are on the back--like Jennifer Probst, who is listed directly under my name, and Nancy Herkness, who is listed above me.

I have three daughters, but I doubt that any of them would really appreciate a large purple tote bag. They have a different sense of style than I do. I love huge bags. I want to carry around the entire world in my bag. Somehow, my daughters manage to get along with small, teeny-weeny handbags, though I can't understand how they do that.

At any rate, I am willing to part with three of these large, purple tote bags. I will pick a winner from the individuals who add a comment to this blog post. To sweeten the deal, I will add an autographed paper edition of Daddy Wanted to the bag OR ANY OTHER of my published books. You have a choice!

How wonderful is that? The winners get a book and a bag--and not just any bag, but a huge, purple bag capable of holding a lot of stuff. You could use it to go grocery shopping. You could carry around a gigantic frozen turkey in this bag! 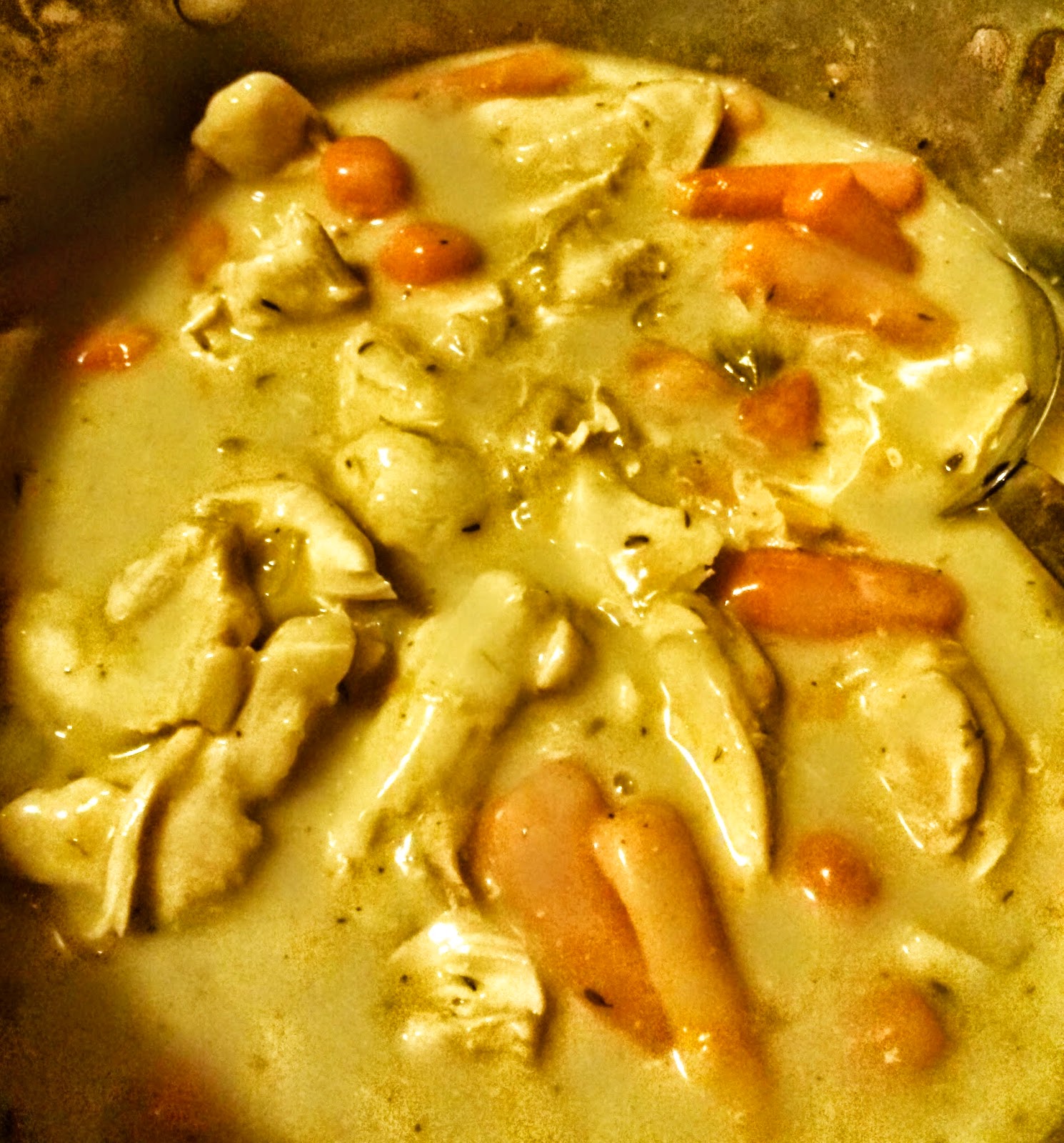 Many years ago, when I was visiting my northern sister, I saw a recipe for Chicken with Mustard in the Hartford Courant. I tried the recipe. There was too much mustard and it wasn't saucy enough for hubby or me. It also involved too much preparatory work. I fiddled with the recipe and now have a version more suited to my family's taste (and mine).

Also, it's a lot less time consuming because I use frozen carrots and canned onions.

Over medium heat, brown the chicken on all sides in a big skillet with the oil.
Sprinkle with the pepper, add the wine, thyme, garlic, and chicken broth. Cook for 35 minutes over low heat, covered.

Add the onions and carrots. Simmer, covered for another 10 minutes.

Stir in the mustard and bring to a boil. Add the cornstarch and water. Stir until mixture thickens.

I always serve this with brown rice since it's so saucy.