Challenge Complete, Contract Signed, My Cowboy Finals, and Spring Is On The Way 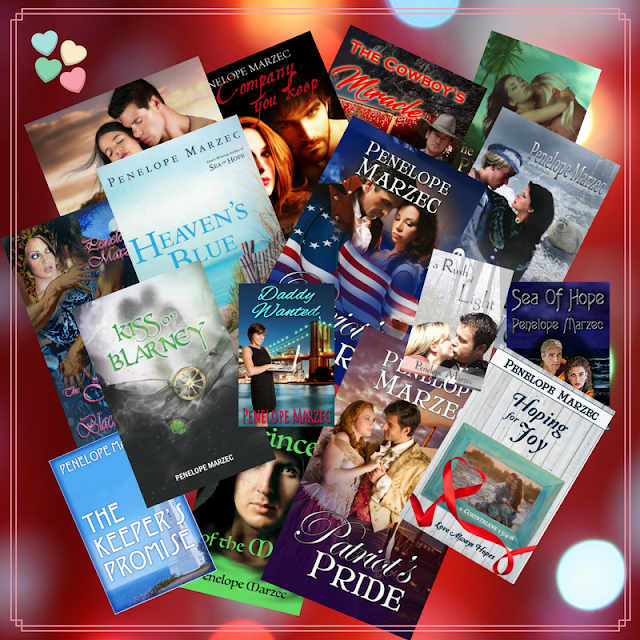 I’ve written a quite a few books—not as many as some authors—but the ones I’ve written are important to me. I wanted to write them. I had a story to tell and I wasn’t happy until the book was finished. All along, I have been self-motivated. I set goals for myself. I hold myself accountable for writing every day. I don’t watch television, I don’t play games, and there’s lots of dust in my house. Nevertheless, I am not a hermit. I go to writing workshops, I crochet with my prayer shawl group, and I have fun making oil paintings. Hubby and I enjoy the company of our friends. I like to try new recipes, but I enjoy going out to eat as well. My daughters aren't far away and we see each other often.

Like many others, I’ve found there is no end of things to do even though I have been retired from teaching for quite a while. I am busy. I have a schedule, but sometimes that schedule intrudes upon my writing time and I wind up not getting as much done on my work-in-progress as I would like.

However, the New Jersey Romance Writers hold an event every February they call JeRoWriMo—which stands for Jersey Romance Writers Month. During the month of love, everyone who signs up is encouraged to write 30,000 words. Cheerleaders offer accolades to the writers who report in every evening to note their day's word count.

A similar event occurs in November--National Novel Writing Month or NaNoWriMo, but the challenge there is 50,000 words and it's in November. Thanksgiving happens in November as well as other Christmas preparations. I've never attempted NaNoWriMo because I doubted I would ever succeed.

But what happens in February? There's winter, where gloomy weather often makes a perfect writing day for me. There's also Valentine's Day, a great holiday where I get treated to dinner at a restaurant. No cooking for me! No cleanup! Plus there are gifts of chocolate. It's great to write while eating chocolate.

Also in February there's our Presidents' Birthday holiday, Ash Wednesday, and Lent. In other words, there are few social events. It's a great time to put other things aside and pump out words. So far, this month I've put down 16,451 words on a book I initially began writing five years ago, but set aside to write something else.