Wisdom for the New Year 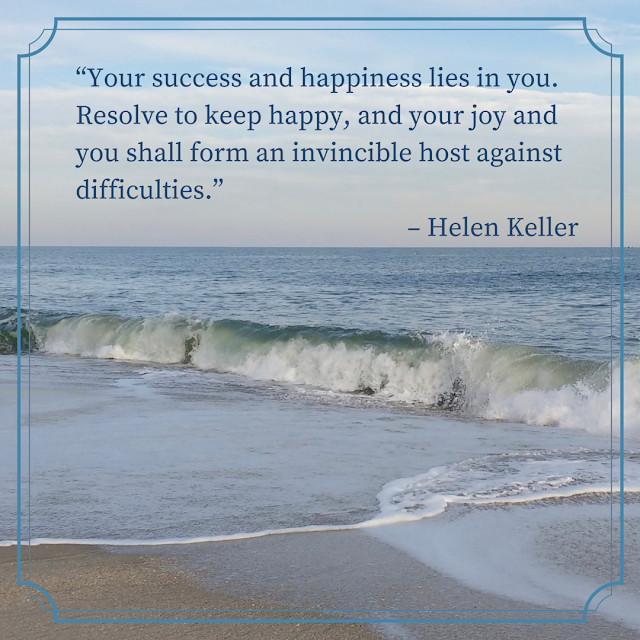 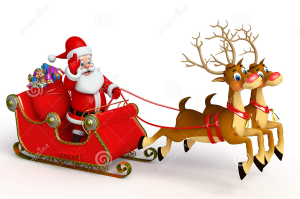 I took a movie making course in college back when Super 8 film was the standard. I had a Super 8 camera and I had a great time using up rolls of film. Then video camcorders arrived on the scene. Super 8 film became very expensive, but VHS tapes were cheap. So I bought a huge camcorder and filmed everything from piano recitals, to confirmations, to graduations, and even weddings. My camcorder was huge--not like the smaller models that came later.

When digital technology arrived on the scene, everything changed. I had a video/DVD recorder and converted many of my VHS tapes into DVDs--but I could not share them on Facebook or Blogger because they were .vob files.

Then I found Free Video Converter. I could convert all my old .vob files into .mp4 files, which are perfect for sharing everywhere on social media. Now I can add videos to my Throwback Thursdays and my family can relive all those special moments. :-)

Goodreads Giveaway for FALLING IN LOVE 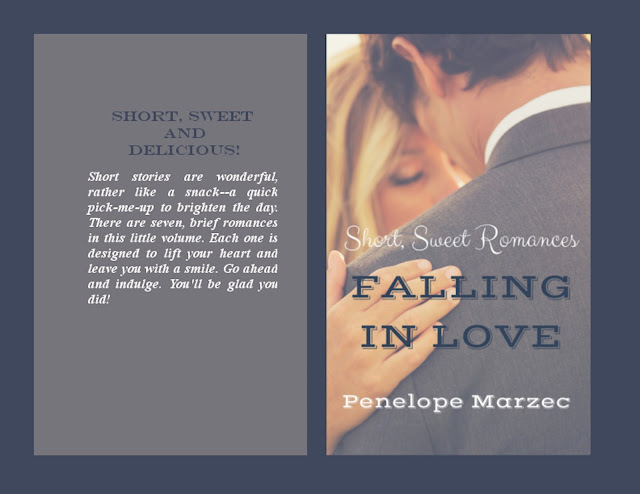 Take a chance on being one of five lucky winners who will receive print editions of FALLING IN LOVE! This little book is guaranteed to warm your heart and life your spirits. You won't find it difficult to find time to read these sweet, short romances despite your busy schedule. Sign up at Goodreads now!

See the giveaway details
at Goodreads. 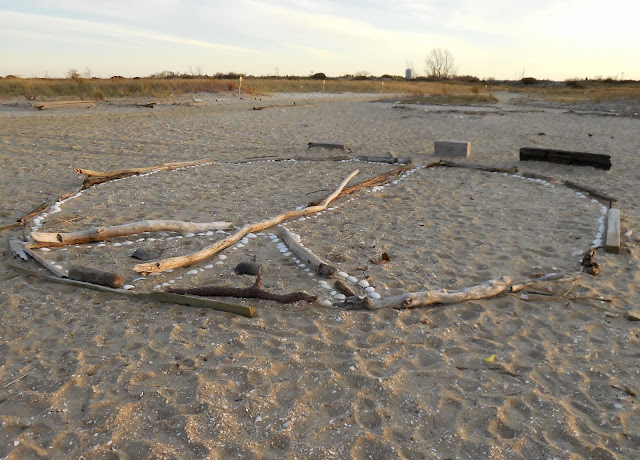 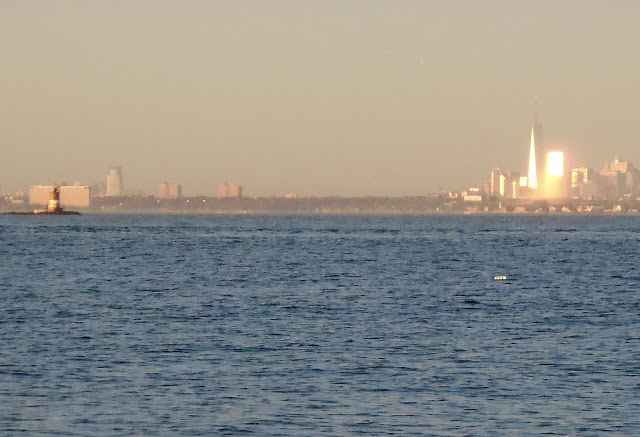 A Contract for OUTSIDE BLESSINGS 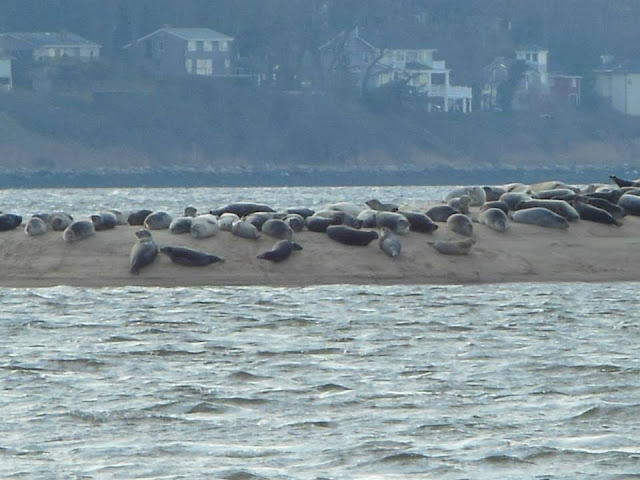 On the day before Thanksgiving, I received a contract from New Concepts Publishing for my YA paranormal romance, OUTSIDE BLESSINGS. NCP has published many of my books.

Some of the inspiration for the book came from seeing the harbor seals enjoying the winter along a sandbar at Sandy Hook, New Jersey. The seals spend the winter there and leave in the spring for cooler waters.

There are Irish and Scottish legends of seals who can shift into human form. There are those who believe they are the fallen angels. According to legend, some of the fallen angels fell on land and became fairies, but those who fell into the water became selkies.

I decided some of the selkies could visit New Jersey, just as the harbor seals do every winter.  (They are so cute!)


Neema is sixteen. She's a halfling, half selkie and half human. She shifts into her human form to seek the answers to her sister’s death. Officials in the town of Blessings, New Jersey, claim her sister committed suicide and in 1896, suicides were not buried in hallowed ground. Neema is certain her sister was murdered.

While keeping her origins a secret, she feels drawn to a young surfman even though he killed a selkie. When she learns of the selkies’ plot for revenge against him, she cannot tell him for she knows he won’t believe her. Then he stumbles upon the reality of what she is and she is crushed. Certain he can never love her, she vows to save him anyway, although it is doubtful whether she can save herself.


Inspiration for any of my books usually comes from more than one source. For Outside Blessings, in addition to seeing the harbor seals lolling about on their sandbar, I also visited the Centennial Cottage in Ocean Grove. It was there I learned that very often seamstresses were hired in the summertime to sew trousseaus for the brides in a family. After hearing that, my heroine became a seamstress for a wealthy family. :-) 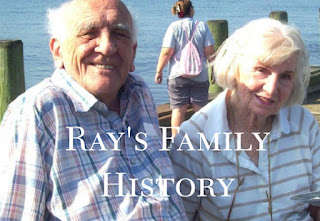 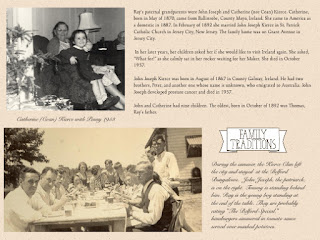