A Walk on the Beach

It was exceptionally warm today. Hubby, Daughter #1, and I decided it was perfect for a walk on the beach. We picked up a few shells, skipped stones, and watched the ferry come in. The sky was a deep shade of blue violet. 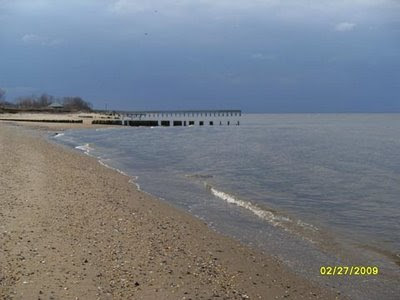 Here's Daughter #1. She's doing well after her gallbladder surgery. She's eating all her favorite foods again and feeling much better. 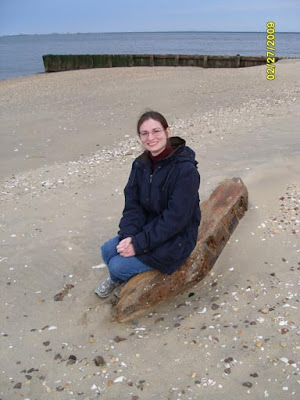 Hubby was happy sitting on the pier. 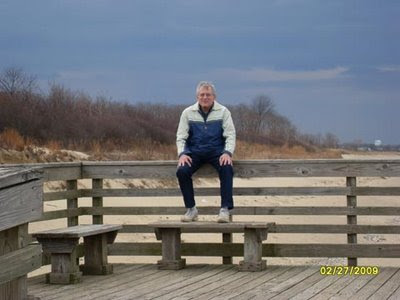 Daughter #1's Gallbladder Is Out

Daughter #1 had laproscopic surgery to remove her gallbladder. Hubby and I drove south to be with her. The surgery did not take long. I had brought along plenty of books to read, but did not even finish one.

Daughter #1 was out of the surgical center shortly after noon and spent the much of the day being dopey afterwards—due to the pain meds. By suppertime, she was a bit more alert, but she claimed she hadn’t felt quite as bad since the very first time she was seasick, which just happened to be in January during a nor’easter on a boat out in the ocean—an experience that was further enhanced by a crew who played a video of The Perfect Storm. Daughter #1 has read the book a few times and recently purchased a DVD of the movie.

Daughter #1 is a marine scientist and has gone on many long voyages out in the ocean since that first one. She says your body gets used to the motion of the boat after a while.

She has sea bands which are supposed to prevent seasickness. She put on the sea bands when we were driving her home from the hospital because she felt nauseous. Evidently, sea bands use a pressure technique to combat the nausea.

While Daughter #1 was dozing, I went to the supermarket to procure the makings of a simple dinner—chicken, potatoes, fat-free dressing, lemons, an onion, and peas. There wasn't much food in Daughter #1's kitchen.

When the potatoes were nearly done, I searched in my daughter’s kitchen for a potato masher or a hand mixer. I could find neither.

I went into the bedroom and asked my daughter if she had a hand mixer. She said she did not but she thought she had an old-fashioned potato masher that Babci had given her in a box in the closet.

What she had in that box was a pastry blender.

I suspect that my daughter does not do much cooking.

I mashed the potatoes with a fork.

I know what I am going to buy her soon as a gift—just in case I am visiting again sometime.

Dinner was good and Daughter #1 did eat some of it and was feeling well enough to sit at the table and chat for a while.

Book Video for Irons in the Fire