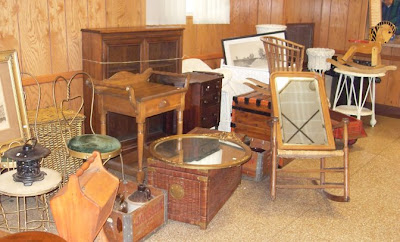 E-Book Talk at the Nutley Library 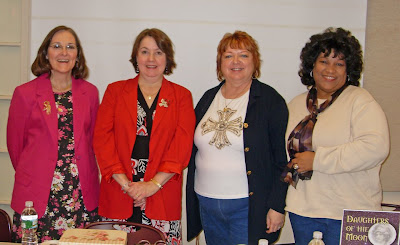 Yesterday, Kathye Quick and Patt Mihailoff, Cathy Greenfeder, and I presented a panel discussion at the Nutley Library. The library provided a lovely luncheon. 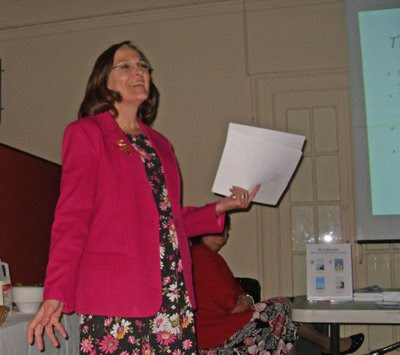 I went through my Power Point presentation. I get very enthusiastic talking about ebooks. 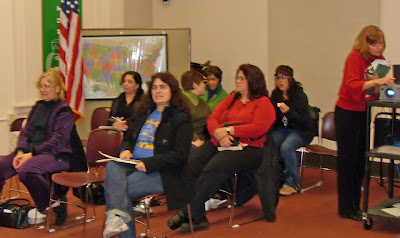 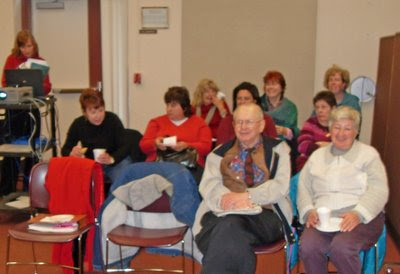 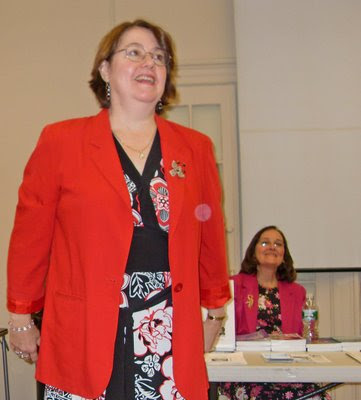 Cathy had lots of handouts for everyone. 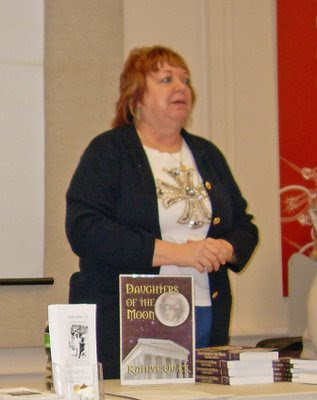 Kathye talked about the book of her heart. 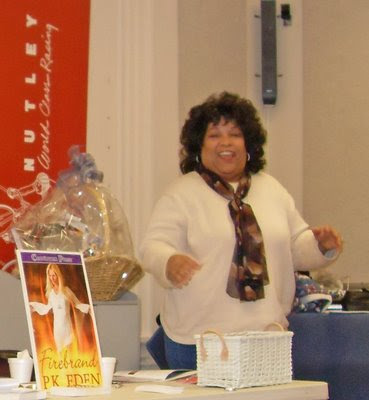 Patt told everyone how she loves to read about love. :^) 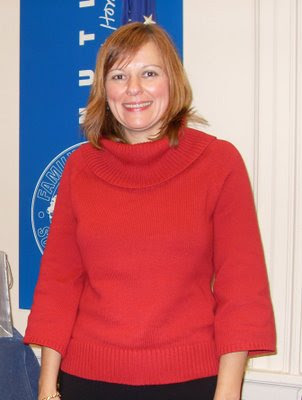 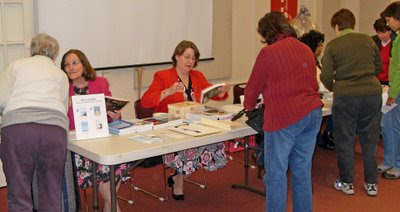 It was fun talking with everyone. 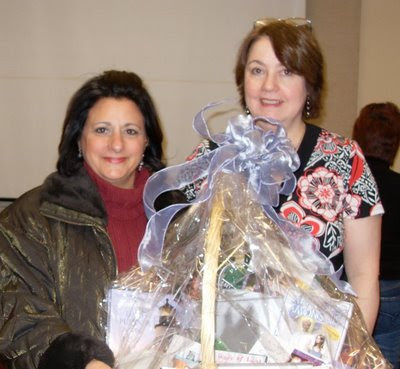 I did a lot of hand holding this past week. Daughter #2 had three wisdom teeth removed on Friday.

My mother went into the hospital on Friday evening. She could barely breathe. It turned out she had water in the lungs--not pneumonia. Hopefully, diuretics should help.

Today, hubby and I were with Daughter #1 who had an endoscopy to check for ulcers and celiac disease. Once those problems are ruled out, she will probably have her gallbladder removed.

Daughter #1 lives two hours away, down in south Jersey--which is considerably less populated than north Jersey. I took the photo below as we were zipping home on the Parkway on the bridge over the Mullica River. I have always loved the view there. Miles and miles of nothing.

It could be a very boring drive, but there are things to keep it interesting. For instance, we wanted to see if milepost 66.6 was there. It wasn't. Somebody keeps stealing the sign.
Posted by Penelope Marzec at 11/19/2008 08:58:00 PM No comments: 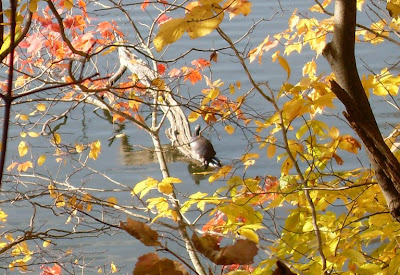 Do you see the turtle sunning himself on the log? I took this photo last week. Hubby and I took a walk in the park hoping to see a turtle or two. It isn't easy. The turtles always hear us coming no matter how quiet we are. But this one was braver than most. So though his friends slid off into the water, he remained--alert, but still able to soak up the sunshine.

Life is so hectic lately, I was simply glad I got out for a walk. Soaking up some sunshine would be great. I was envious of the turtle.

Our oldest daughter apparently has gallbladder trouble. She's gone for a few tests and still has another one coming up. In the meantime, she is unable to enjoy eating. She is not eating anything with fat, milk, or caffeine. She came home for the weekend and I did not know what I was going to feed her. I went to Whole Foods and bought some vegan cheese and soy hotdogs. Neither went over well.

However, I made my oatmeal pancakes for breakfast and that seemed to be okay with her and her gallbladder. Otherwise, she is living on organic vegetable soup. She has lost a lot of weight. :^(
Posted by Penelope Marzec at 11/08/2008 09:37:00 PM 1 comment: 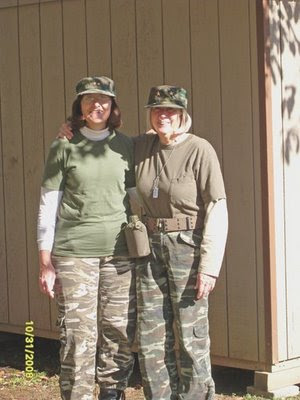 This year, the boss and I coordinated our outfits. Hers appeared more authentic with the belt, the canteen, and the dogtag.