Guest Post: CHARLOTTE MASTERSON GETS A LIFE by Carol Raj 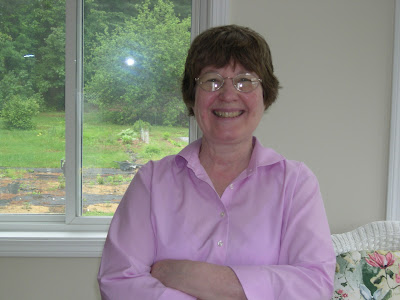 My guest today is Carol Raj. She was born and bred in Illinois, went to college in Minnesota, and lived in both New York City and Boston before settling in New Hampshire. After forty-years, she and her husband moved to Georgia to be near family. They have been blessed with three successful children and six grandchildren. After publishing several stories for children, she published The Curious Prayer Life of Muriel Smith, a woman’s contemporary novel. Charlotte Masterson Gets A Life is her second novel and her first YA. 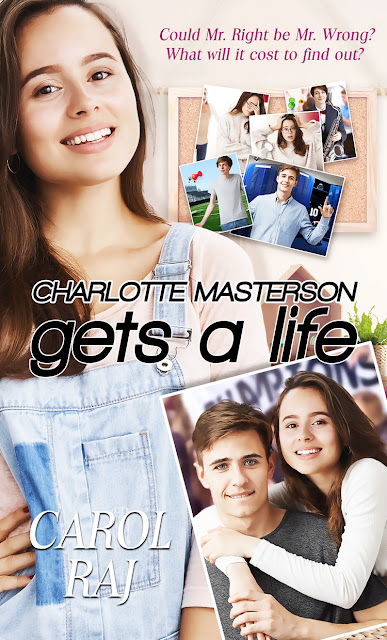 Here's the blurb for the book:
High school sophomore Charlotte Masterson isn't smart enough to be a nerd, musical enough to be a band geek, or pretty enough to be popular. But when the handsome quarterback unexpectedly asks her out, she becomes part of the in crowd. It's every girl's dream come true.
Too bad she still has to depend on good old Rodney, teachers' pet, for rides. Too bad her mother is so unreasonably strict. A ten PM curfew? Just because she lied? It's not fair.
But maybe there's more to other people than Charlotte realizes. And maybe she doesn't even know everything about herself. When Charlotte Masterson gets a life, life gets interesting.
💕💕💕
Now for the best part--
an excerpt!

“It’s your own fault, Charlotte.” Mom’s digging wet clothes out of the washing machine.

My fault? How can she possibly think that?

“There’s no but Mom.” She throws the clothes into the dryer like she’s pitching fastballs.

I understand that lying’s wrong. I didn’t like that Rodney lied to me about band practice. But when it comes to my mother, lying is the easiest way to avoid conflict.

“But Mom, Saturday night there’s a party for the football team. It doesn’t even start until eight. How can I be home by ten?”

“You should have thought of that before you broke the rules.” She slams the dryer door shut.

“But all the football players will be there. All the cheerleaders. All the cool kids.”

As long as I’m dating Tony, I’m in the cool crowd. I shrug.

“Will there be beer at this party?” Mom pushes the dryer’s start button.

The clothes start going round and round just like my thoughts. How can I answer that question? If I say yes, I’ll be grounded. If I say no, I’ll be lying. I’m almost certain there’ll be beer. “If there is, I won’t drink any. I promise.”

“Maybe. I don’t know. Nobody discussed the eating and drinking arrangements with me.”

I should not have said that. Not in that tone of voice. But it’s too late to take it back.

You can learn more about Carol at her website https://carolraj.com
Her book is available at:
Pelican Book Group
Amazon
Barnes & Noble
Kobo
Google
Posted by Penelope Marzec at 9/30/2020 08:35:00 PM 5 comments:

Another Secondary Character From PATRIOT'S COURAGE 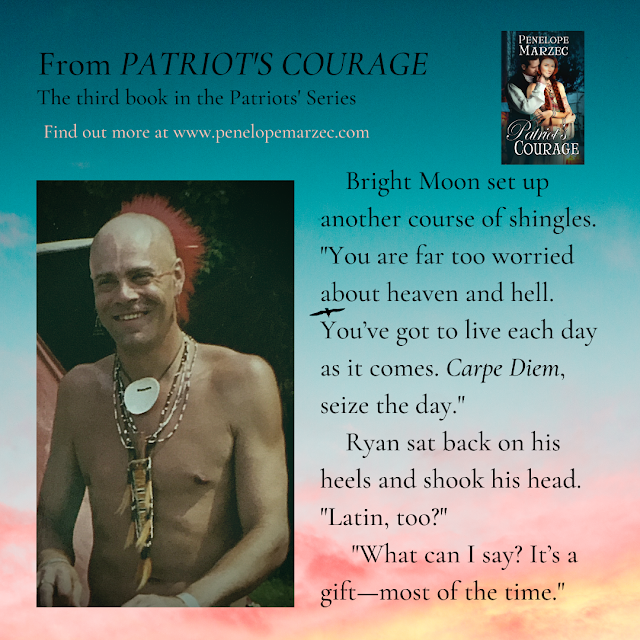 Even a hero needs a friend and Bright Moon, a Chickasaw warrior and scout, soon befriends Sergeant McGowan in  PATRIOT'S COURAGE. Bright Moon fights on the side of the Americans in General Anthony Wayne's army. Most of the time, the scout is called on to serve as a translator since he can speak the languages of many of the native tribes. He is adept at tracking, too. In his spare time, he likes to whittle.

One Secondary Character in PATRIOT'S COURAGE 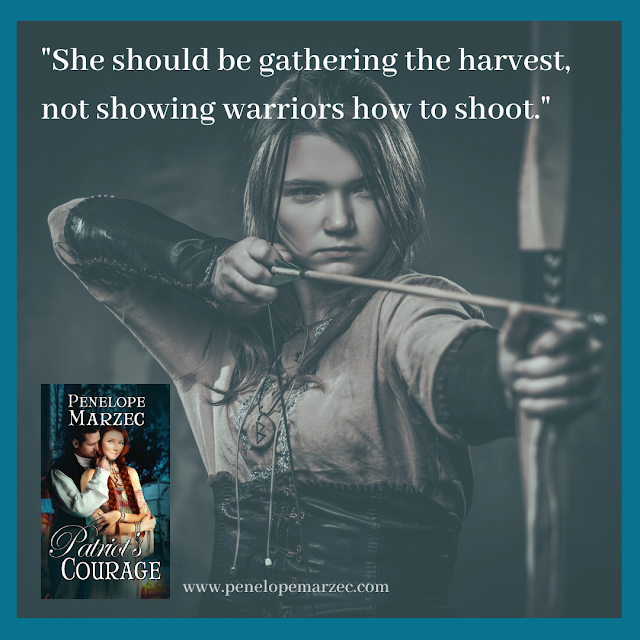 This is Miss Barbara Chance. Her father had hoped for a boy, but since Barbara came along instead he taught her the skills a boy needed to know back in the late 1700s. When it comes to hitting a target dead center, she's always the winner. She's a big woman, so men who long for dainty, small women are not attracted to her. She signed up to be a laundress at the fort thinking that some homesick young man would fall in love with her, but that didn't happen. Instead, she is assigned to teach Nellie Red Bird how to be a lady--a tall order for someone who isn't much of a lady herself.
I have a great time writing about my secondary characters! Heroes and heroines need friends. Don't we all?
You can buy PATRIOT'S COURAGE just about everywhere. Check out the links below. 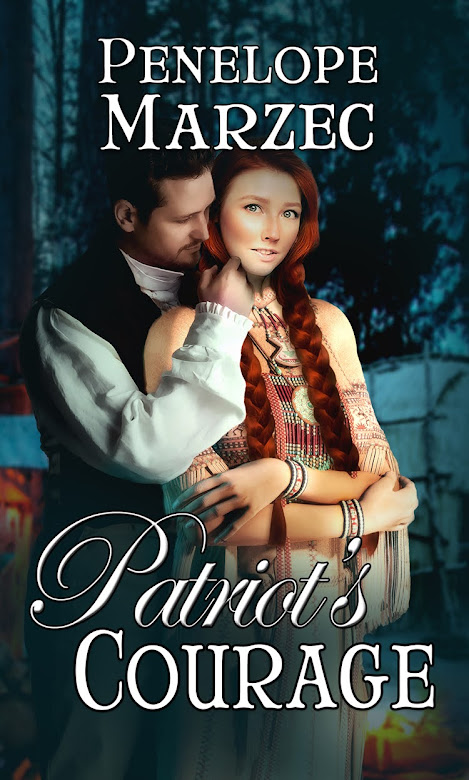 WIN YA BOOKS at the Young Adult Bookish Event 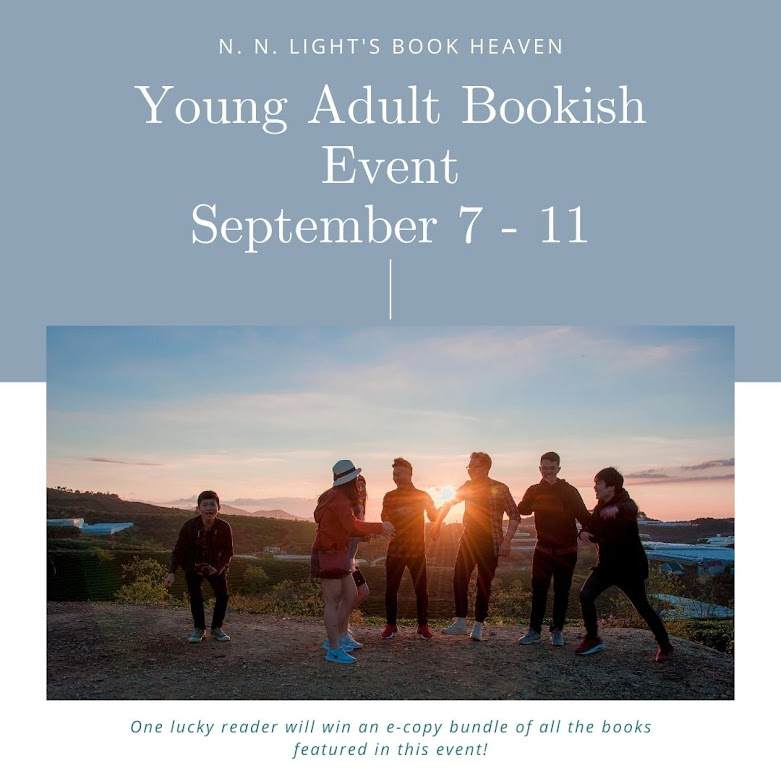 Like young adult books? This week you've got a chance to win one of twenty-three must-read YA books. Check out all the authors at:

MyYA historical/paranormal book, OUTSIDE BLESSINGS, is being featured, too. I will be giving away a copy of it.  You can sign up at a Rafflecopter giveaway. The event runs from September 7 through September 11, 2020. Winners will be drawn on September 18, 2020.

Outside Blessings is set in Blessings, N.J., a seaside town with dark and dangerous secrets. Neema wants to prove her sister was murdered, that she didn't commit suicide, but the murderer is still out there, still dangerous, and Neema could be the next victim if she asks too many questions. She has a secret, one she dare not divulge, even to Emmett, the young lifeguard she falls in love with.

But Emmett has a secret of his own.

One reviewer said of the book, "...Emmett and Neema’s stories begin to weave together. They both understand that feeling of not belonging anywhere. They are outsiders, even among their own families. Emmett is trying to come to terms with who he is and what he wants, just as Neema is working to do the same...I gave this book 5 stars and would recommend it to anyone who likes Historical Paranormal Romance..." 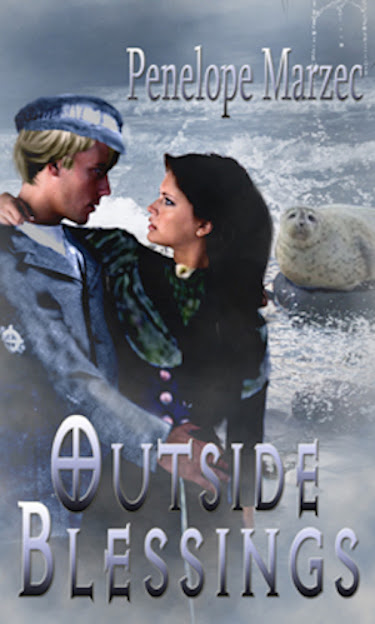 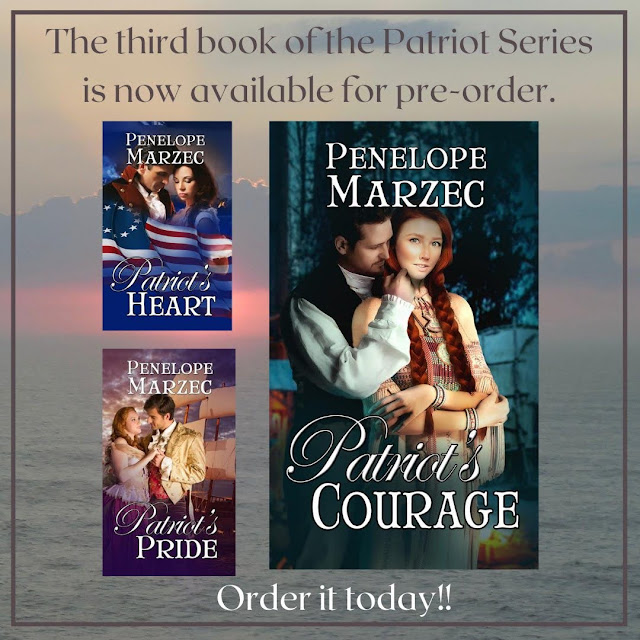