My guest blogger today is Paula Mowery! Read her own true story below. 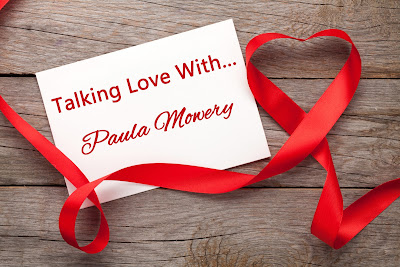 We’re told in Scripture that God is love. He definitely proved His kind of love is an unconditional and undeserved type through sending His Son to die for our sins.

Some love isn’t hard to conjure. God just helps us to enhance it. For example, I am still head-over-heels in love with my husband of twenty-six years. But through God’s Word and leading, I’ve learned to love my husband more like God planned for a wife to love her husband.

When my little girl was born, I was in love, even though it took a lot to get her here. But God has shown me how to love my daughter through example and discipline.

I struggled with infertility issues before finally conceiving my only daughter. My bitterness heightened each time I would hear about a young woman or girl who conceived out of wedlock and by accident. I cried out to God that this wasn’t fair. I wanted a baby and would care for that child and love that child, giving her a mother and a father.

Some years later I was approached by the director of our church association’s Pregnancy Crisis Center to become their devotional leader. I struggled with my answer for a bit but knew God was pushing me to do this.

As I shared about the love of God and then listened to these girls tell their stories, I had to repent of my former bitterness. God taught me to love and care for these girls and their babies. They each had a story with hopes and dreams of their own.

Everyone deserves to know about the unconditional love God offers. This is what I hope readers see in the story, The Crux of Honor.

Since God is love, when we allow Him to teach us His kind of love, we can’t help but be richer and enrich others. 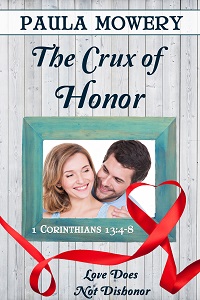 Chelsea Wilson’s life is a constant reminder of what living dishonorably looks like. At every turn she continues to prove her mother’s shunning must be deserved.

Dr. Kevin Alley returns to the old home place to establish his medical practice. After running into Chelsea, he knows his love for her is still strong.
Chelsea is ousted from her small rented room when her mother bursts in, proclaiming Chelsea’s pregnancy.

Kevin takes Chelsea in, giving her space to live on the upper level of his house.

When Chelsea’s baby displays life-threatening symptoms, Chelsea must face her mother. Secrets unfold about Chelsea’s parents. Can Chelsea and Kevin uncover the secrets linked to Amish heritage in time to save the baby? Can the two find love together despite their history?

The Books I Never Published 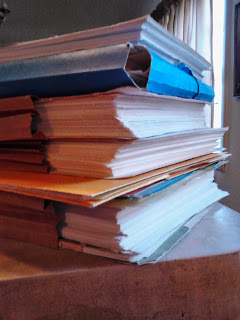 There are some things I just cannot bear to throw out. I have a stack of old, unpublished manuscripts. They take up room, but I don't have digital files for them because I typed out the stories on a manual typewriter. Every once in a while I take this small mountain of words out to wipe away the dust and groan, but I can't bear to part with them. They made me the author I am today.

The first book I finished was Irons in the Fire. However, it wound up being the second book I had published. The manuscript went through innumerable changes and edits. It made the rounds going from publishing houses to a variety of agents. Eventually, I finally received a contract for it. Meanwhile, I wrote other books. One was set in Florence, Italy, because I spent a summer there and I loved the place. One was set in Mexico and another here in NJ. After I finished writing the books and after a few more critiques, I realized each had problems--big problems. There were convoluted plots and too many characters. Fixing the books would take a lot of work and truthfully, I didn't even know where to start.

Then I came up with the idea for Sea Of Hope and some sort of writing magic happened. I got a contract for it. Some time later, I realized that writing those other books helped me to learn how to put a book together.

How many books have you written that are hiding under the bed, or on a shelf collecting dust? Can they be fixed or are there just too many problems in them? 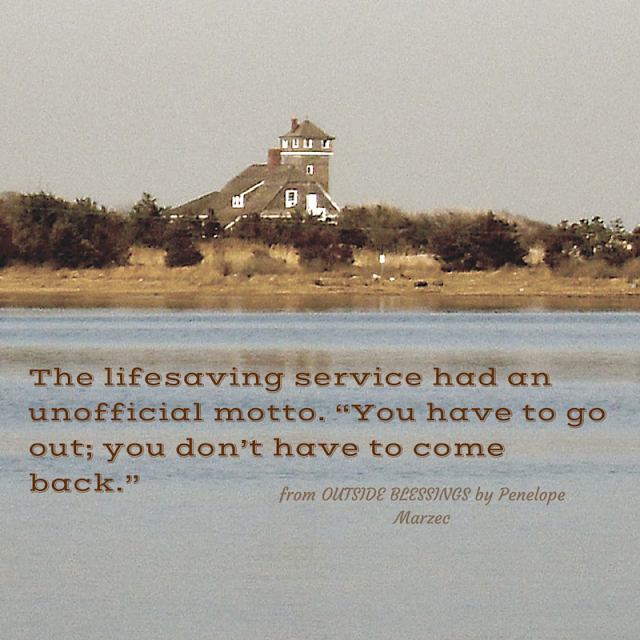 The photo above is one I took of the old Sandy Hook, New Jersey, lifesaving station. I pasted in the unofficial motto of the U.S. Lifesaving Service. The building was inundated with water during Hurricane Sandy and has not been restored--yet. I hope it will be. Before it was ruined by the hurricane, it was used as a museum. I visited it many times and listened to historians explain how the surfmen used specific apparatus to save the people on the ships caught in the shoals during storms.

There is another lifesaving station nearby in Monmouth Beach, which is now used as a community cultural center.

The U.S. Lifesaving Service eventually became the U.S. Coast Guard. You can read more about the history at http://www.uscg.mil/tcyorktown/ops/nmlbs/Surf/surf1.asp

My book, OUTSIDE BLESSINGS, includes the story of a young surfman and his experience in the lifesaving service. So if you enjoy reading about brave men, wicked winter storms, and lots of churning water check into OUTSIDE BLESSINGS at https://www.amazon.com/Outside-Blessings-Penelope-Marzec-ebook/dp/B01E91IAX4

OUTSIDE BLESSINGS Available at Amazon!

Now you can download OUTSIDE BLESSINGS from Amazon's site, directly to your Kindle or Kindle app. The story is set along the New Jersey coastline in January of 1896 and features a young surfman in the U.S. Lifesaving service, which was the precursor of the U.S. Coast Guard.

You can read one review at https://www.goodreads.com/book/show/29333194-outside-blessings#other_reviews

There's another review at http://www.paranormalromanceguild.com/reviewspenelopemarze.htm

Or try the sample below! 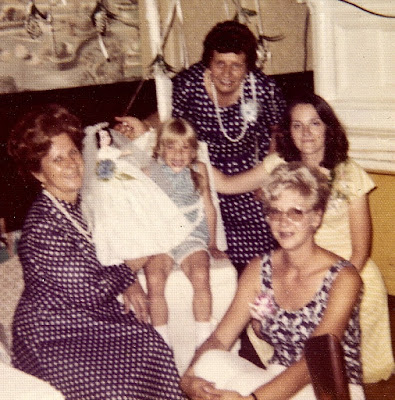 Travel in the Olden Days

PATRIOT'S PRIDE is set in 1784, after the American Revolutionary War when Margaret must travel to England for the reading of her grandfather's will. She endures a long, perilous ocean voyage and then must travel overland to her destination. Riding in a stagecoach during that time period was difficult, uncomfortable, and dangerous. The prevalence of highwaymen made the trip even more fearful.

So far, PATRIOT'S PRIDE has garnered ten excellent reviews on Amazon! Join Margaret on her journey and try a sample today!

What Will You Read On The Beach? 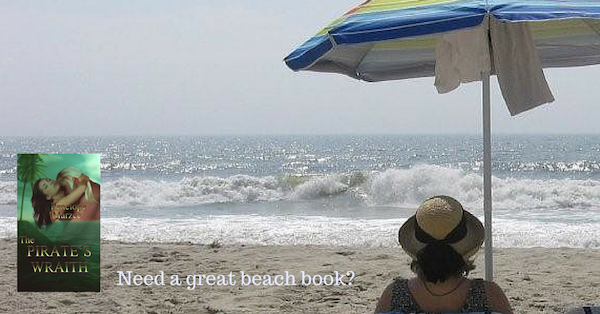 How about a pirate book? Travel back in time with Lesley to 1711 where she lands on a pirate ship commanded by a daring captain saddled with a mutinous crew.


One review from Romance Reader said, "This book was fast-paced, with obstacle after obstacle, including prejudices and overcoming ignorance. It was a fun ride that I read voraciously from beginning to end. The paranormal elements were intricately woven. I'd recommend this book."