The bad news is that I didn't get three people who followed all the rules.

Since Natasha Vahora, Erik Crawford, and Mary L. Ball all left comments on the blog post about the contest, they win the prizes. To receive the prizes, Natasha, Erik, and Mary should go to the contact box at my website contest page at:

in the comment box, I will send the prize via the email address. You will need an Amazon account to collect your gift card.

I have another contest ending next week, if anyone wants to enter that, just use that same contact box but write

The Company You Keep 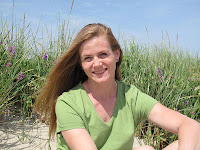 She was my guest at the end of May because she has a wonderful new book available. You can read that post again right here.

But today I am a guest at Katie's blog. She interviewed me and now you can learn all sorts of fascinating little tidbits about my life--like how I traumatized my children for life and the one superpower I wish I had.

Celebrating the Release of DADDY WANTED with a Contest 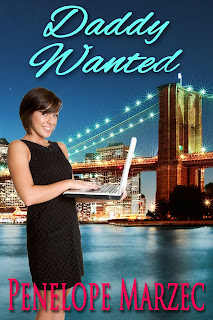 I am thrilled! Tomorrow, June 19th, is a big day. Daddy Wanted will be released. If you would like to know more about this sweet romance you can read a review at Romance Junkies' website: http://romancejunkiesreviews.com/artman/publish/contemporary/Daddy_Wanted.shtml. The digital edition will be only $2.99! You can buy it at the Prism Book Group page tomorrow. Click HERE.

I can't share champagne with everyone but I can offer a contest, which is always fun--especially if you win. So I'm giving away three $10 Amazon Gift Cards. To enter the contest, you simply have to do two things:

The contest ends at midnight on Thursday, June 27th.

Winners will be announced on Friday, June 28th, here and on my fan page.

Just think of the things you can do with $10 on Amazon! 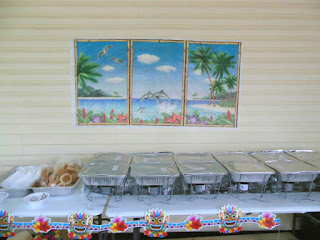 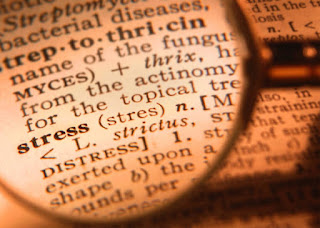 The manuscript for Daddy Wanted is going through fine tuning. I got it back this week for a final look. There were still a few things that needed to be worked out. Is it knock off or knockoff? Do I use asterisks or a double-double space for a scene change? And what else can you call an Android phone besides an Android phone? Touchscreen smartphone?

These are minor fixes. I should be done by tonight or maybe tomorrow morning.

However, less than twenty-four hours after the final galley for Daddy Wanted arrived in my inbox, the edits for The Pirate's Wraith showed up. Aaargh! 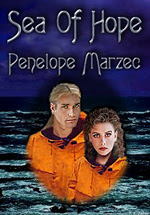