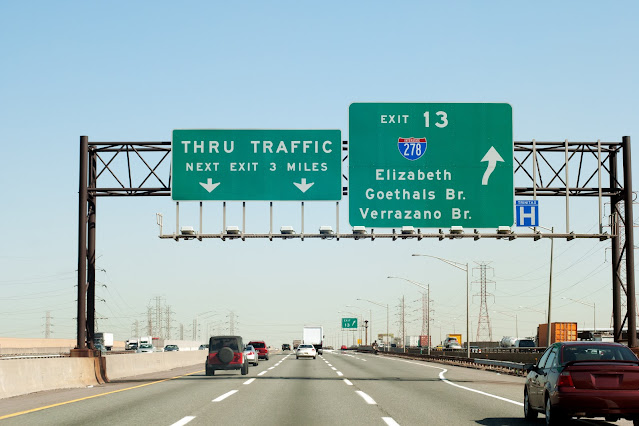 I've always loved hymns. The lyrics seem to be embedded in my soul. I find the songs to be comforting in trying times. Often, when trouble comes I'll sing the words of a hymn. Praying is good but there's an old saying, attributed to St. Augustine, that he who sings prays twice. I believe it. I've tested the theory and found it effective--at least for me.

One of my favorite hymns is “Amazing Grace.” I know all the words. I've used it as a running theme in two of my books, Patriot's Courage and A Rush of Light. The hymn was written in 1772 by John Newton, a man who lost his mother at an early age and became a sailor at the age of 11. Eventually, he converted and became an Anglican minister. You can find that story HERE.

When I first started working, I bought a Chevy Nova. I was so delighted to own a car and have the freedom to go places. One evening, the college where I earned my degree was having a show. That was in Jersey City, more than thirty miles away. One of my high school friends still lived nearby and I asked her if she would like to go with me. She was willing.

The trip went fine until I pulled off the Turnpike and started to weave my way through the local streets of Jersey City, my car sputtered and carried on as if it was going to die. I had no idea what was wrong with it. I did not have AAA, and back in those days, cellphones had not been invented. So, I started to sing “Amazing Grace,” which annoyed my friend but I did not want to get stuck in an unfamiliar part of Jersey City--at night.

The car continue to move—haltingly. My grandfather lived a block away from the college, so that's where I went. I explained the situation to him and decided to leave the car there for the night. My father worked at the Jersey Journal, but he worked nights. I figured we could work something out the next day. In the meantime, my friend and I would take a bus home from Port Authority in New York after the show.

I don't remember the show. I worried too much about my car and getting home. I knew how to get to NYC and I knew which bus to take. I just had no idea where it was located in the Port Authority building.

When the show was over, my friend and I walked back outside and saw a pool of blood on the steps of the auditorium. Evidently, during the show, someone had been slashed with a knife. That heightened my anxiety. I was so glad I had a friend to travel with me. I kept thinking the words of  “Amazing Grace” over and over in my head as we made our way to Port Authority. Once we arrived there, we had to ask a few people were the bus was located, but we did find it, bought tickets and headed home.

As it turned out, my car needed new spark plugs, but other than that it was fine. But I believe “Amazing Grace” saved the day for me.