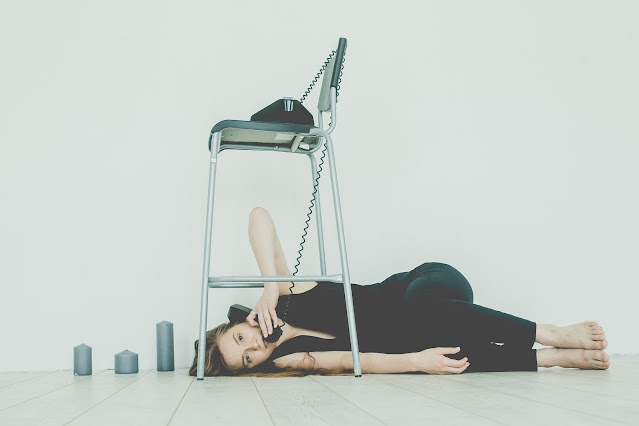 Labels: Be a Good Listener, Be A Good Writer