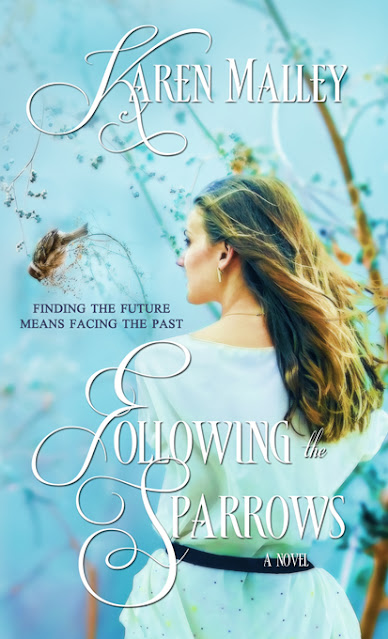 Thank you so much for hosting me today, Penelope!

You’re welcome! Your book sounds wonderful and it has a beautiful cover. ❤️