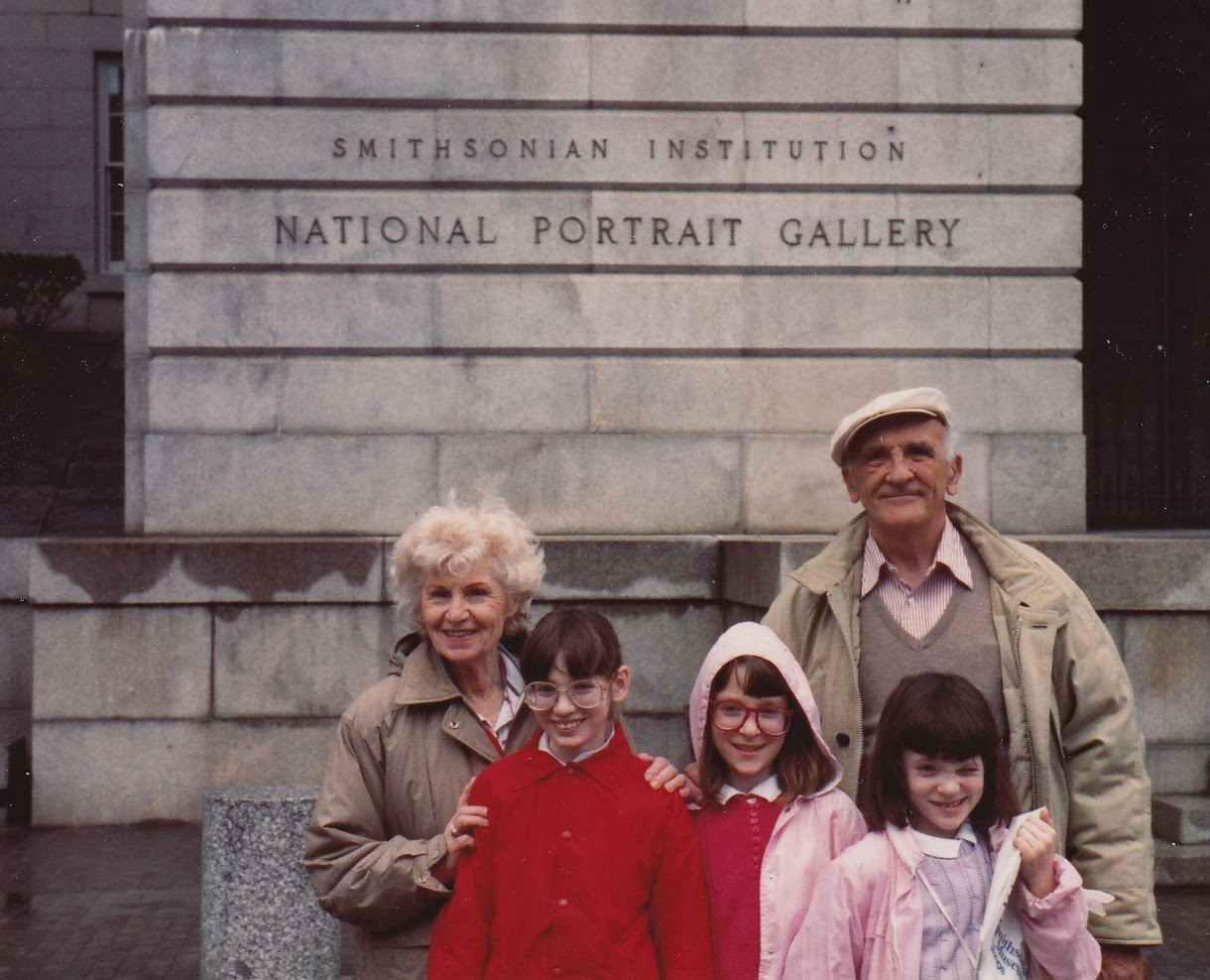 First there was drawing and painting, then film and printed photos. Then digital photos on a disk, now computers don't even have discs and the photos are stored online.
When we loose electricity, there will be a huge gap in human history. Decades of pictures will be lost forever.

True. That's why everyone should print out a few of their best photos every now and then. :-)