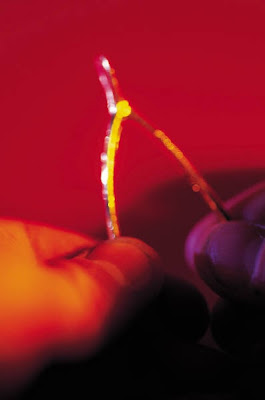 Do you think you'll get your wish? I'm not sure about that.

My mother was superstitious. Of course, most of her superstitions had been handed down to her from her mother--a woman born in an age where life expectancy was somewhere near 50. Grandma beat those odds and did amazingly well because she made it to 90. However, she would not have made it that far without modern surgical techniques and modern medicine.

Still, her superstitions persisted and many of them are ingrained in my mind. Some of her old wives' tales are really ridiculous, but after hearing them over and over, they becomes something like truth--though they aren't.

One of the negative things about the internet is that it allows people to propagate falsehoods and pseudo-science in the same way--by repetition. Obviously when humans see or hear something numerous times, they believe it.

But that doesn't make it so. For those who missed it, I wrote a blog post specifically about political rumors HERE.

Grandma and my mother's superstitions touched on everything from who would be visiting to the the usual symbols of bad luck.

But if you dropped a knife, look out! There was bound to be a fight.

If you saw a spider, it would rain.

What are some of the superstitions you've heard?