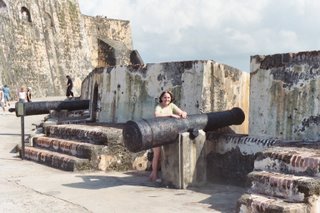 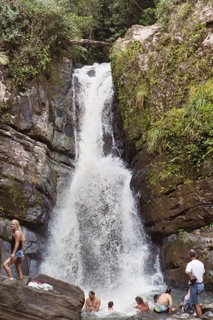 Hubby spotted three huge land snails all sitting together on a large piece of bark, but that was the extent of the wildlife we saw on the trail. This was a good thing because I don't particularly like snakes and such.
Posted by Penelope Marzec at 7/21/2006 08:19:00 PM