The Results of My Featured Deal at BookBub 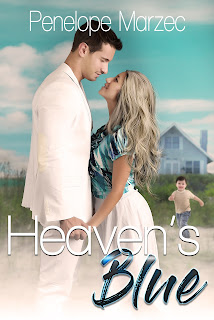 After years of applying to BookBub for a featured deal with several of my books, Heaven's Blue was accepted. Featured deals do not come free, so I considered it a gamble to pay that much money. However, BookBub has a large subscriber base and most authors are satisfied with the results. I paid the fee and dropped the price of my book to $0.99.

The ad ran on a Friday, which is a very sweet time to be a featured author since it gives the readers an entire weekend to look through the books. So far, I've sold 1,361 ebooks on Amazon, which means I just about broke even for the cost of the deal. However, I also sell Heaven's Blue at Barnes & Noble, Apple, and Kobo through Smashwords.

The chart below shows how many sales I made through Smashwords to Apple, Barnes & Noble, and Kobo. Those sales are pure profit and while I am not going to be a millionaire, it's always nice to make a little extra. But it will take a while for that money to come in. Barnes & Noble and Apple usually take at least a month to pay.

Still, there are benefits other than cash in being a featured author on BookBub. My book was at the top spot for a few days and that definitely helps with visibility. I took the photo below when my book was right next to Redeeming Love. 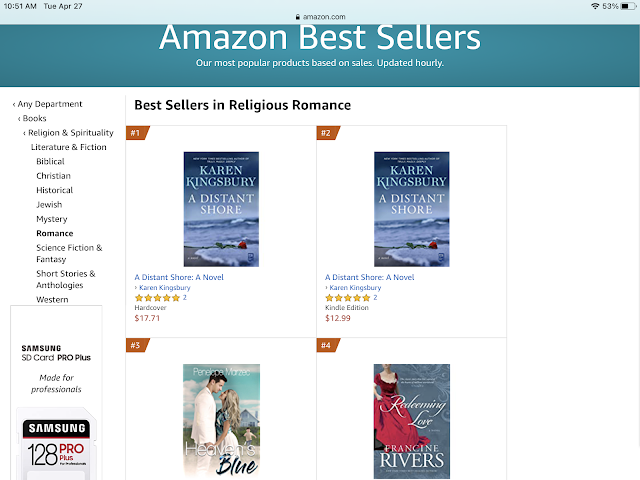 In addition, I received more ratings and several new reviews, which always helps when it comes to convincing a reader that the book is worth their time.

All in all, I was very satisfied with Heaven's Blue being a featured deal at BookBub. 😀