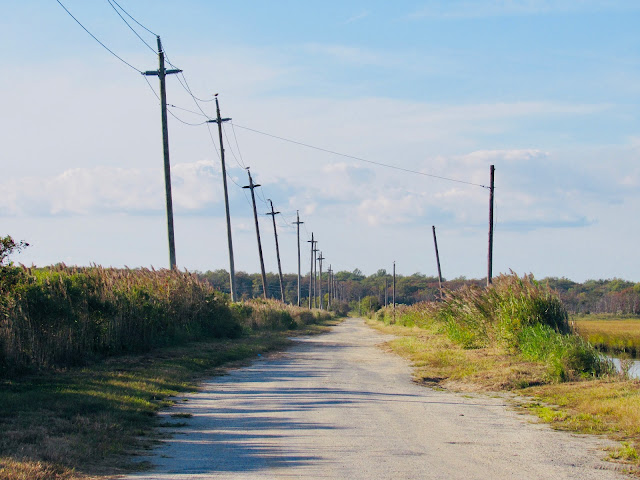 Labels: Bridge to Nowhere, potholes, The Road Not Taken