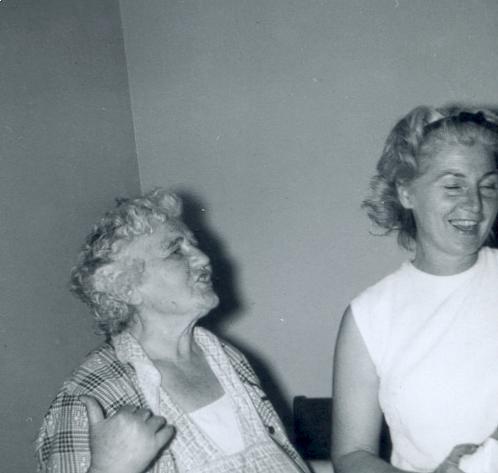 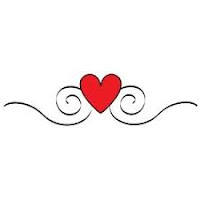 I love this photo which really reminds me of her spirit!