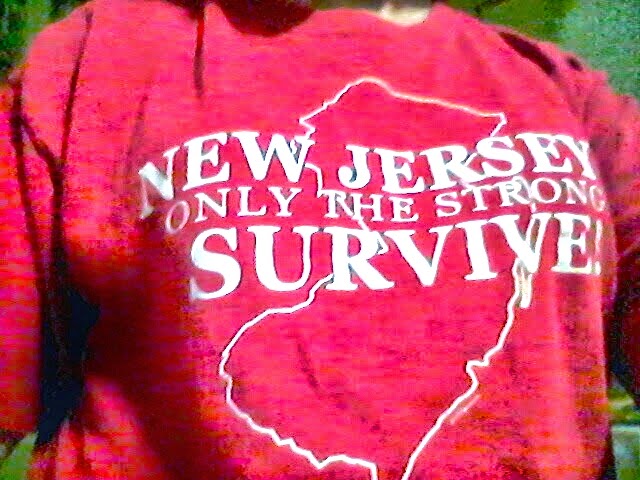 When I wear the shirt, I remember those who strengthened me by reaching out with their concern during that time. I thank them with all my heart.
Posted by Penelope Marzec at 8/12/2014 09:28:00 AM