Soon To Be Released! 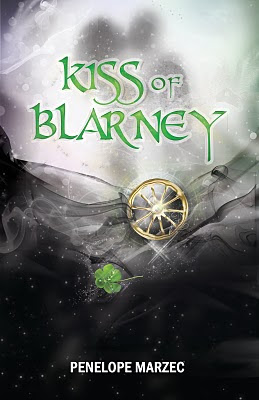 When Ula's druidess is kidnapped by the evil Balor, the Irish princess must leave her secret cottage to seek help. And who better to help her locate the druidess than the Irish Wolfhound who just happens to be owned by the handsome man who saves her virtue at a pub?

Shay Devlin wants nothing to do with the beautiful Ula--especially not once he realizes she's out to steal his unruly dog, Bran--but there's no way he and his geise will allow him to turn her out into the snow, alone and unprotected. Too bad everything about the mysterious dog snatcher tempts him to break every rule of his sacred code.

Though their love is forbidden--for prophecy says Ula will marry a man with black eyes and Shay's are blue--they battle the druid who wants not only Ula, but the kingdom she is destined to rule.