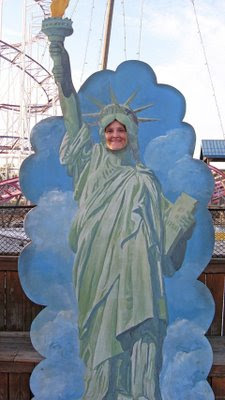 I lvoe being on the beach. There is just something calming about it.