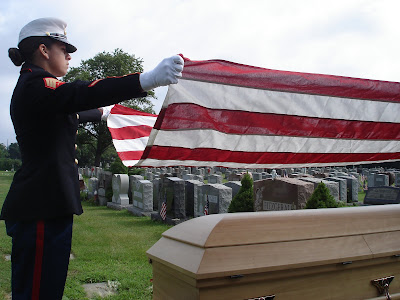 I understand the loss of a childhood home. I often wander back to the ranch where I grew up. It no longer looks the same and I think I feel more sadness seeing it in it's current state than remembering it as it was.

Blessings to you and your family in this transitional time.