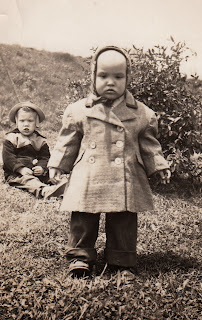 I have spent a lot of time in my life trying to manage my hair. All you have to do is wash your head! Seems easier to me. :-)