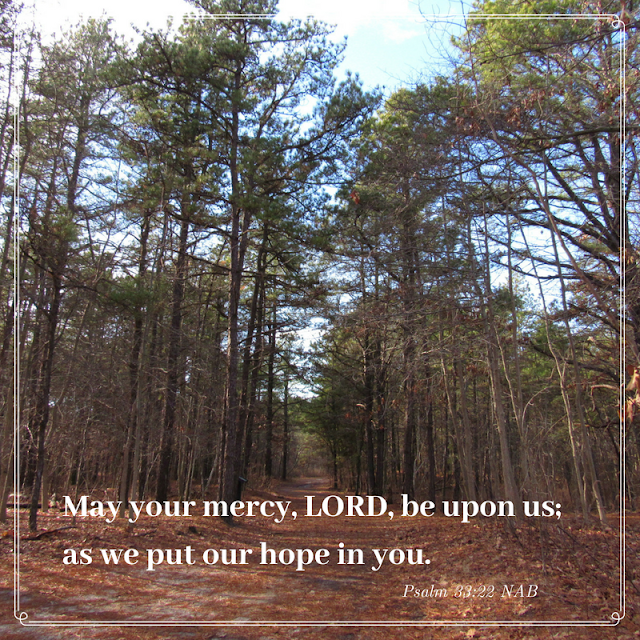 Choosing the right path is a difficult decision. I grew up in a time when women had fewer choices. The women of my generation often became either stay-at-home moms, nurses, secretaries, or teachers. I wanted to be a writer from a young age, but I did not want to be an English teacher. Picking apart poems and classic literature in high school cured me of that idea. I liked to read books. I didn't want to dissect them. However, I enjoyed teaching young children to read. I set off on my journey. For me, it worked.

Then I married and give birth to three lovely daughters. I decided to become a stay-at-home mom, at least for a while. It meant the loss of one paycheck, but my husband and I managed. We bought used cars. We did not have cable television. Our daughters did not have game consoles or the latest fashions--but they did a lot of reading and they learned to play the piano. Hubby and I took them on trips to historical places: Williamsburg, Plimouth Plantation, Mystic Seaport, and such. We camped to save money.

I put my trust in the Lord. In my heart, I felt I was doing what was best for our daughters and I have never regretted my decision.

It was during that stay-at-home time that the overwhelming urge to write took over my mind. I had a plot and I needed to put it on paper and I did. I sent it to various publishers and it was rejected over twenty-five times. However, I wrote other books in the meantime and eventually I found small publishers willing to take a chance on my books. I also won a few book awards, which was a big plus.

Our daughters grew and I went back to work teaching young children, but I continued writing. The steady teaching paycheck was a true blessing as time went on. But then my elderly father needed care and I retired from teaching. I never regretted that decision either.

Through the years the journey of life has presented me with several different paths. I changed the route several times but with prayer I had hope I was headed in the right direction and I continue to rely on the Lord to lead me. His grace and mercy keep me on track.
Posted by Penelope Marzec at 5/30/2018 01:10:00 PM

Labels: choosing the right path, Psalm 33:22, trust in the Lord