Where did the idea for PATRIOT'S HEART originate? 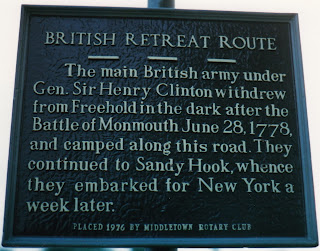 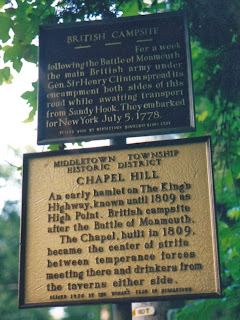 There are signs like these in along the road in my town. I pass by them all the time. 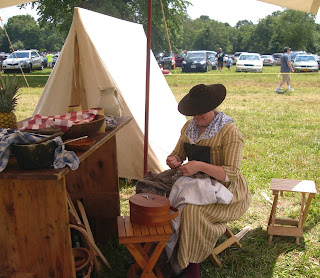 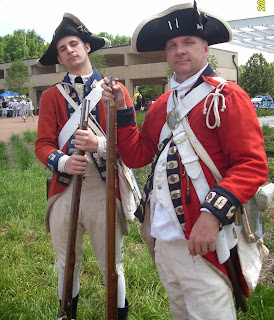 There's a re-enactment of the Battle of Monmouth every year at the site of the actual battle. 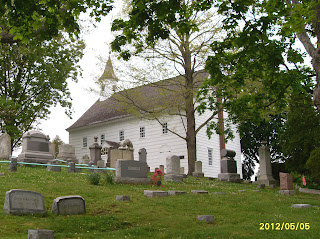 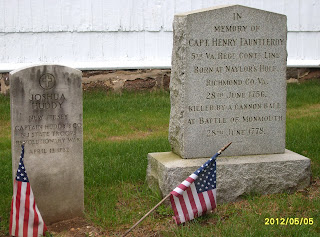 There's the Old Tennent Church, which was used as a hospital during the battle. Bloodstains remain on the pews. The headstones outside the church mark the graves of Revolutionary War heroes--like Joshua Huddy.

PATRIOT'S HEART is fiction. It is not a true story. I made it up, but in the context of what was happening in June of 1778, it is something that could have happened. It was a pivotal point in the history of our country and it happened right here in Monmouth County, which is really rather awesome. :-)