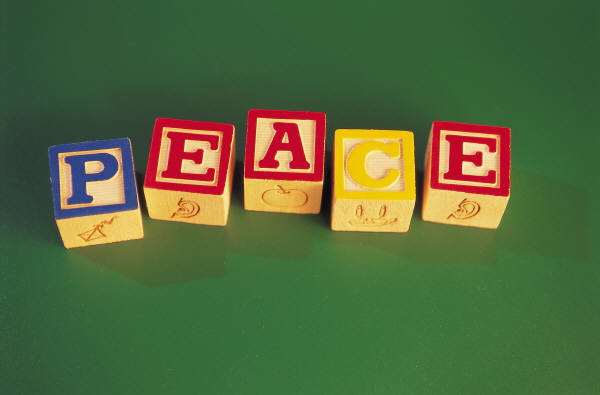 It amazes me that the human race has made it this far. Earth is not a stable environment with all the tsunamis, hurricanes, tornadoes, earthquakes, volcanoes, mudslides, sinkholes, and fires. Our precarious situation is made even worse by war. Currently, we are at war with COVID-19. The nurses, doctors, and scientists are doing their best to save lives as well as figure out how to save everyone on the planet. They aren't using guns. They are taking the risk on the frontlines in an effort to beat this dreadful disease.