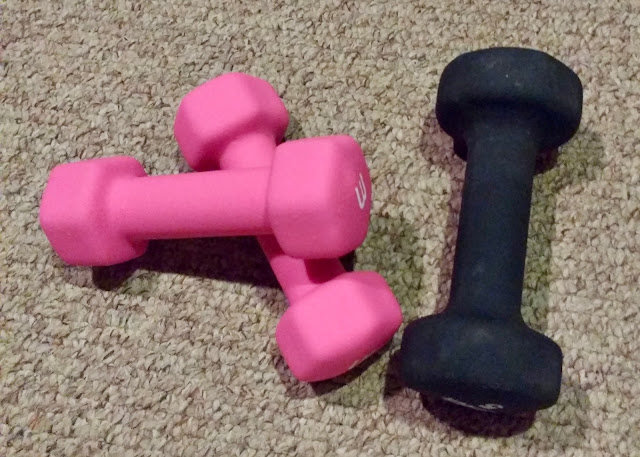 I have bingo arms. Some folks call them bingo wings--the flabby, wiggly fat under the upper arms. I have resolved to tone up my arms. I am working out with a video online, using weights and hoping this really works. I've been doing this for three weeks now. The video is very encouraging--it almost feels like I'm really working out with someone. However, I don't have to leave the house and I can be dressed in my pajamas--so it's all good. Nevertheless, I haven't noticed any improvement so far. I think I may have to do this for a year or more. Maybe forever. 😲
Posted by Penelope Marzec at 7/26/2017 08:20:00 PM No comments: Links to this post

Labels: toning up my bingo arms

Fear and the Writer 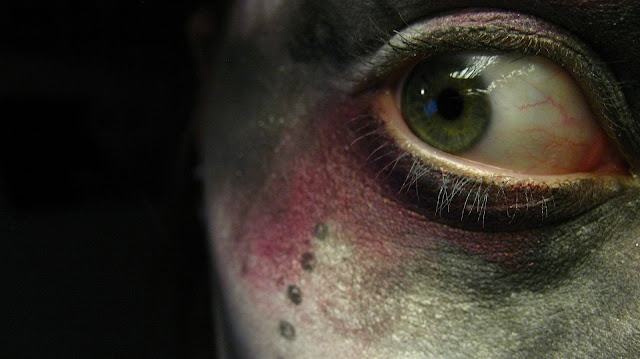 In 2016, I had three books released. Then my father died, I was diagnosed with breast cancer, I went through radiation therapy, my mother-in-law got pneumonia, and had to be moved into an assisted living facility. In addition, my oldest daughter got married and my husband had cataract surgery. I had diverticulitis. I had a posterior vitreous detachment in my eye. In short, I was wrung out.

With all that, my writing routine took a downturn. I've been working on another book, but the writing has crept along at a snail's pace. I began to question myself. "Who is going to read this book anyway? Is it worth it? Am I wasting my time?"

Like most creative people, I've doubted my own ability many times over in whatever project I've undertaken at the time. But I pressed onward and always settled into a happy groove, remembering how much fun it is to write. It made me feel good and as my father used to say, "It's cheaper than therapy."

This time the nagging suspicions persisted. I won't call it writer's block, because it isn't that. It is fear.

I stumbled upon this blog post by Jen Morris. I think you should read it.  For me, it was totally relevant. Fear takes on other disguises--like procrastination or perfectionism.

With some of Jen Morris's suggestions, I've made considerable progress on my manuscript this week. Writing is my happy place. I can't let fear take that away.
Posted by Penelope Marzec at 7/17/2017 09:40:00 PM No comments: Links to this post

Labels: creativity and fear, fear and the writer 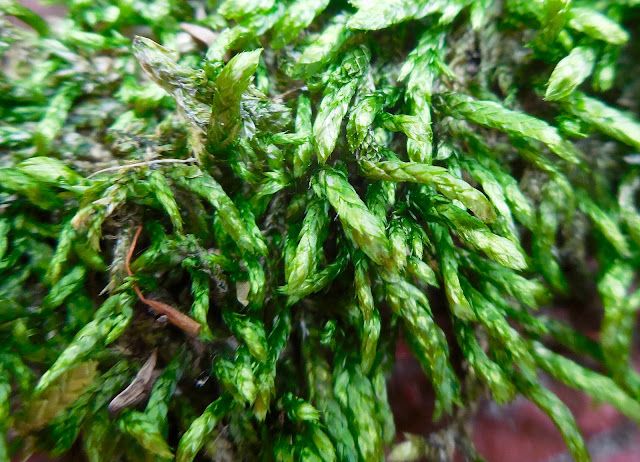 This is a closeup of the moss in my yard. It covers the concrete borders of the patio and the driveway. It has gotten into my flower garden as well. I continually try to eradicate it. Daughter #2 thinks it is nice. I think it makes the old homestead look like Rip Van Wickle lives here.

Still, moss is rather amazing stuff. It doesn't have roots and grows where nothing else will grow. During World War I, sphagnum moss was used as a wound dressing--after it was cleaned, of course. Moss is very absorbent and has antibiotic properties as well.

Moss has become a popular addition to fairy gardens and terrariums. Entrepreneurs actually sell it. People spend their hard-earned cash and buy it. It does have a wonderful velvety texture to it and it's a luscious green.